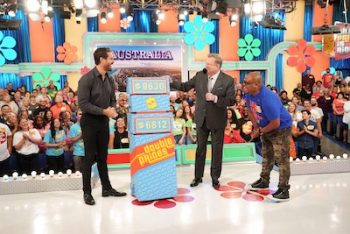 For the First Time in “The Price Is Right” History, the Show Will Pay for a Contestant’s Cell Phone Bill, Car Payment and Rent for an Entire Year! 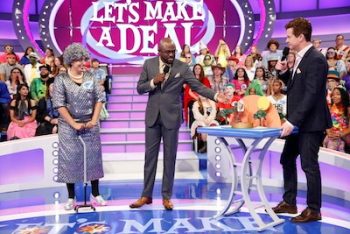 On “Let’s Make A Deal,” Everyday One Lucky Trader Will Win a Trio of Trips That Will Take Them All Over the World! 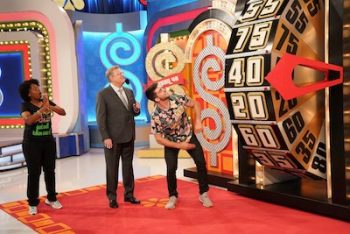 THE PRICE IS RIGHT will surprise one winner each day during premiere week with an exciting bonus prize, including a Tesla, and, for the first time in the show’s history, a contestant will have their cell phone bill, car payment and rent paid for an entire year! 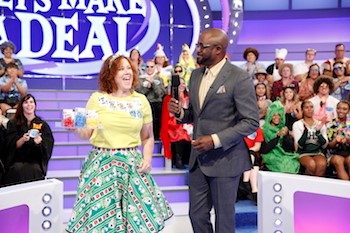 LET’S MAKE A DEAL returns for its 11th season, featuring Daytime Emmy Award-winning host Wayne Brady. The premiere of LET’S MAKE A DEAL will feature an entire week of Triptastic Deals! Each day, three lucky contestants will compete for a trio of trips that will take them all over the world, with one taking home a Triptastic Deal of a lifetime at the end of each episode! The show is produced by Fremantle and broadcast weekdays (check local listings). John Quinn is the executive producer.