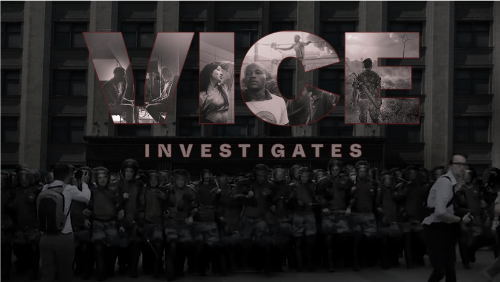 Episode 5: “Disgrace”: What happens to the accused and the community after public allegations of sexual misconduct? VICE News reporter Isobel Yeung delves into the messy, complex conversation that takes stock of where we are two years since the height of the #MeToo movement.

To catch the infamous killer who left him paralyzed, Lincoln Rhyme must team up with Amelia Sachs, a young officer tasked with being his presence on the ground. 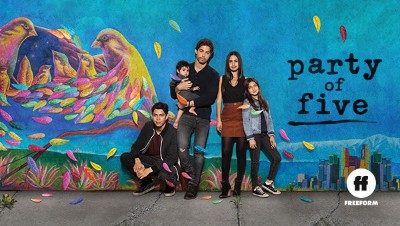 Party of Five follows the Acosta siblings, Emilio, Lucia, Beto, Valentina and baby Rafa, as they struggle to stay together in the wake of their parents’ deportation. Forced to shoulder professional and parenting responsibilities for which they are ill-equipped, the siblings must grow up quickly. Their journey is full of challenges as they find themselves having to defer their dreams, face prejudice and discrimination, and make sacrifices for each other. The Acostas must come to terms with who they are as a family and as Americans. 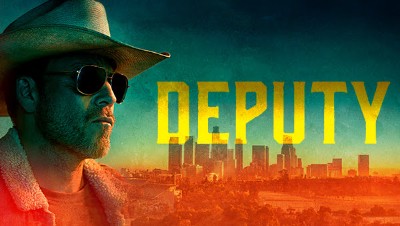 The Los Angeles County Sheriff’s Department is one of the largest police forces in the world, but when the elected sheriff dies, an arcane rule in the county charter, forged back in the Wild West, suddenly thrusts the most unlikely man into the job. Bill Hollister is a fifth-generation lawman who is only interested in justice. The bad guys don’t stand a chance but neither do the politicos in the Hall of Justice. The dangers associated with the job often lead the police to LA County General Hospital, where Bill butts heads with the hospital’s chief trauma surgeon — who is also his wife. Given a job he never wanted, in an unfamiliar sea of politics, Bill quickly learns that doing what is expected and doing what is right are two different things, and that his innate, dogged pursuit of justice is the only skill the job truly requires.