The Runaways frantically search for their captured friends Chase, Gert and Karolina.  The kids go head to head with an unstoppable enemy who has targeted Leslie — or more accurately, the child she’s carrying. Nico draws them all into a dark realm where its ruler Morgan le Fay, played by Elizabeth Hurley, is much more nefarious than anyone the kids have yet to face. Marvel’s Runaways is a co-production with ABC Signature Studios, part of Disney Television Studios. It is based on the Marvel comics created by the award winning-team of Brian K. Vaughan and Adrian Alphona.  Trailer here 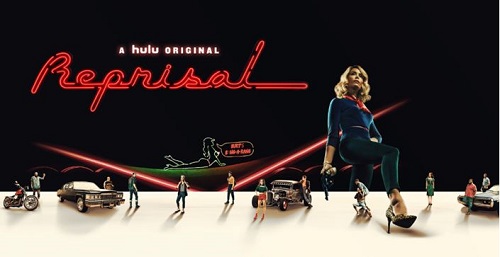 From the producers of The Handmaid’s Tale and Fargo comes a story that follows a relentless femme fatale who, after being left for dead, sets out to take revenge against her brother and his bombastic gang of gear-heads. The series stars Abigail Spencer, Rodrigo Santoro, Mena Massoud, Rhys Wakefield, Madison Davenport, Gilbert Owuor, David Dastmalchian, W. Earl Brown, Craig Tate, Wavyy Jonez, Shane Callahan, and Rory Cochrane. Reprisal is created by executive producer and showrunner Josh Corbin and executive produced by Warren Littlefield, Barry Jossen and Jonathan Van Tulleken. Ann Johnson and Graham Littlefield serve as co-executive producers. Reprisal is produced by A+E Studios in association with The Littlefield Company. (Now Streaming)

The animated origin story of The Hicks from the Letterkenny comedy series and how standing up for each other in the schoolyard sparked their friendship.

INTO THE DARK: MIDNIGHT KISS

A group of longtime gay best friends heads to a beautiful desert home to celebrate New Year’s Eve. One of the annual traditions is to play Midnight Kiss, a sexy but ultimately dangerous challenge to find that special someone to help ring in the New Year. As friendships have grown strained with secrets, jealousy and resentment, the group faces another challenge when a sadistic killer wants in on the game. 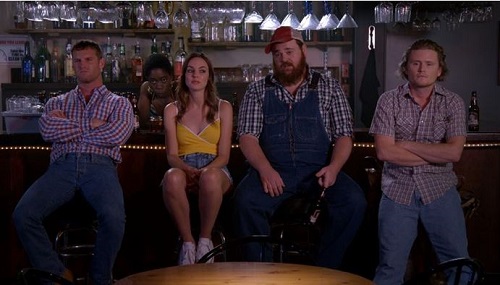 The residents of Letterkenny belong to one of three groups: the Hicks, the Skids, and the Hockey Players, who are constantly feuding with each other over seemingly trivial matters that often end with someone getting their ass kicked.

THE WEEKLY – THE GALLAGHER EFFECT

The Weekly has obtained hours of exclusive videos, including confidential law enforcement interviews with Eddie Gallagher’s fellow Navy SEALs, that shed new light on the war-crimes case that has created an extraordinary clash between the Navy and President Trump. 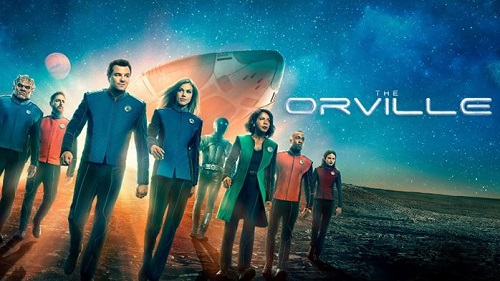 From Emmy Award-winning executive producer and creator Seth MacFarlane, The Orville is a live-action, one-hour space adventure series set 400 years in the future that follows The Orville, a mid-level exploratory spaceship. Its crew, both human and alien, face the wonders and dangers of outer space, while also dealing with the familiar, often humorous problems of everyday life. 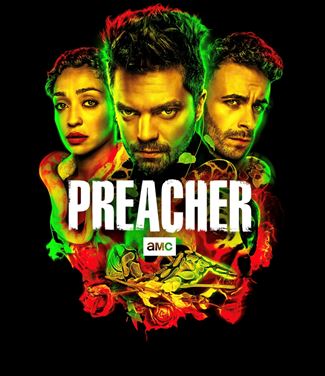 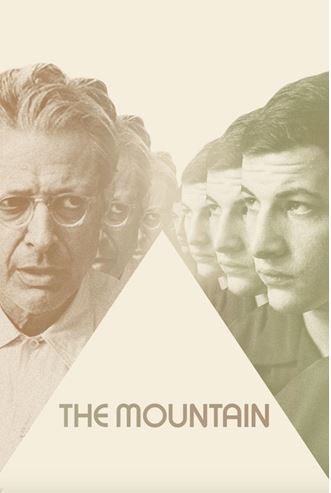 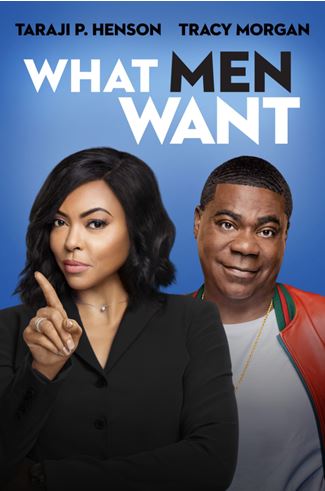 A woman is boxed out by the male sports agents in her profession, but gains an unexpected edge over them when she develops the ability to hear their thoughts. 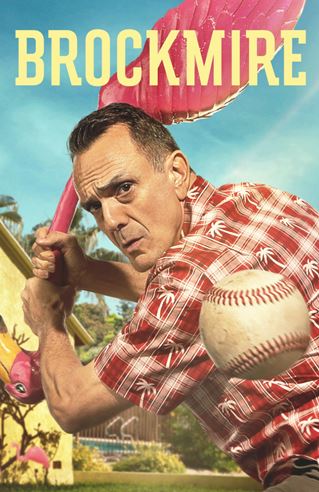 After walking in on his wife in bed with the neighbor, famed MLB announcer Jim Brockmire has an epic job-ending meltdown live on the air. A decade later, he decides to reclaim his career calling minor league games in an unknown rust belt small town. 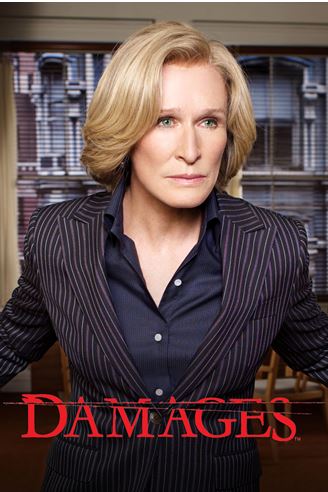 A rising star lawyer crosses paths with a cutthroat veteran attorney who will stop at nothing to win the cases she handles, even if it means manipulating and endangering the family and friends of those around her. 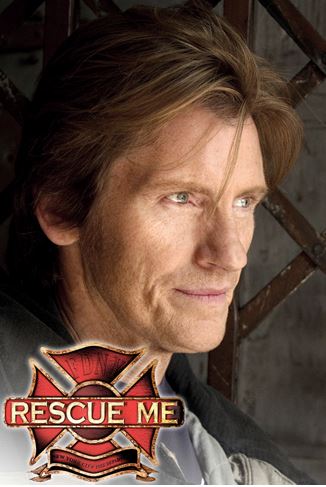 Whether pulling survivors from a fiery high-rise or the twisted steel of a subway collision, Tommy Gavin (Denis Leary) takes pride in leading the heroic but overwhelmed firefighters of the NYFD. But he’s also drifting between sorrow and anger over a separation from his wife and three kids, and the haunting memories of his fallen comrades.