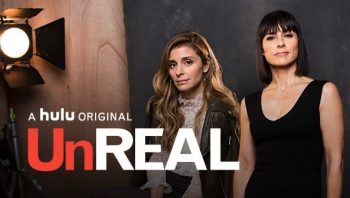 Changed by the events of last season, Rachel and Quinn return to the set of Everlasting for an “All-Stars” themed season. With old contestants, and a new format, this season is poised to be even more dramatic than ever. Co-creator Sarah Gertrude Shapiro and showrunner Stacy Rukeyser both return for Season 4. New cast members include François Arnaud, Natalie Hall, Meagan Holder and Alejandro Muñoz. Constance Zimmer returns as director for one episode, and Shiri Appleby directs two episodes, including the season finale.
(Complete Seasons 1-4 Now Streaming) 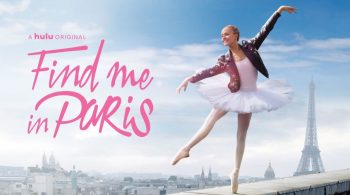 Find Me in Paris follows Lena Grisky, a young Russian dancer on the verge of stardom in 1905 Paris who, after receiving a seemingly normal necklace from her early 20th century boyfriend, is hurled suddenly into the 21st century. Lena, who in her former life was Russian Aristocracy, does her best to fit in: making friends, embracing modern fashion and music, and of course learning new styles of dance. As Lena eventually learns, a group of misfits known as the Time Collectors are hot on her heels looking to get their hands on the necklace – which is in fact a powerful key to the future and the past. Eventually her worlds collide and Lena is forced to consider an impossible choice: go back to her time where her boyfriend beckons, or stay in the future where her new life has hooked her heart.
(Streaming Friday, July 20) 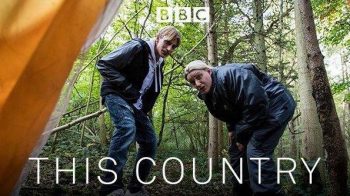 BBC’s This Country is a mockumentary sitcom. The series is about the day-to-day lives of two young people living in a small village in the Cotswolds. The show centers on themes of social clumsiness, the trivialities of human behavior, the eccentricities of living in rural England, and the boredom and social isolation of young people in small communities.  This Country took home two 2018 BAFTA Awards for Best Scripted Comedy and Best Female Comedy Performance.
(Streaming Friday, July 20) 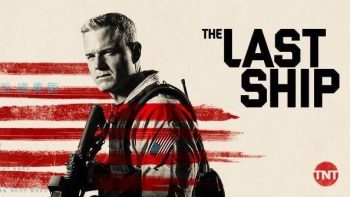 Their mission is simple: Find a cure. Stop the virus. Save the world. When a global pandemic wipes out eighty percent of the planet’s population, the crew of a lone naval destroyer must find a way to pull humanity from the brink of extinction.
(Streaming Friday, July 20) 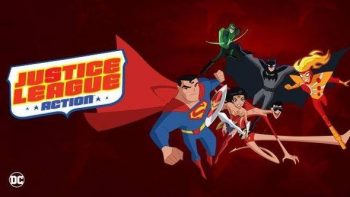 Batman, Superman and Wonder Woman will lead the DC Super Heroes against their most infamous foes.
(Streaming Saturday, July 21) 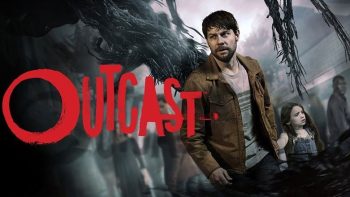 A young man searches for answers as to why he’s been suffering from supernatural possessions his entire life.
(Streaming Friday, July 20 *With The Cinemax Add-On) 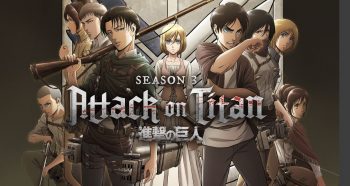 Many years ago, humanity was forced to retreat behind the towering walls of a fortified city to escape the massive, man-eating Titans that roamed the land outside their fortress. This is their story.
(Streaming Sunday, July 22) 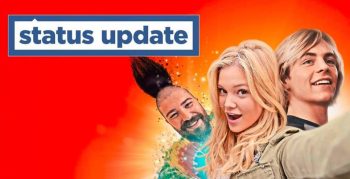 Ross Lynch stars as Kyle Moore, a teenager who after being uprooted by his parents’ separation and unable to fit into his new hometown, stumbles upon a magical app that causes his social media updates to come true.