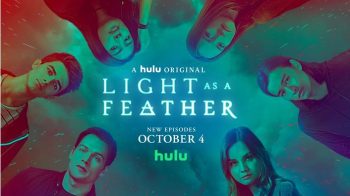 Having doubled down by playing a new round of “Light as a Feather” that puts all their lives on the line, Season 2 continues as McKenna and friends are optimistic that they’re finally done with the curse. But is the curse done with them? Tensions rise as the gang soon find themselves in a race to discover the game’s origins before more lives are lost. 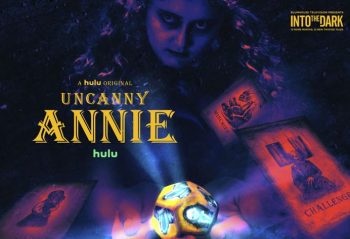 On Halloween night a group of college students get trapped in a mysterious board game that brings their darkest secrets and fears to life, where they must play to escape…and win to survive. 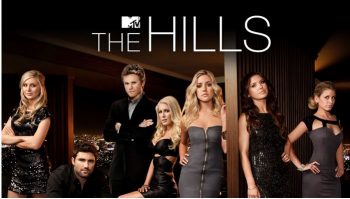 The Hills follows Lauren (“LC” from Laguna Beach) as she makes the move from her O.C. digs to Los Angeles, where she will chase her dreams on entering the fashion business while balancing a full course load at college and a full social calendar.

The new Mr. and Mrs. Pratt present candid interviews with the cast of Hills, exclusive footage you never saw on the show, a glimpse at the media frenzy surrounding the wedding of the year, and an interview with Kristin Cavallari. 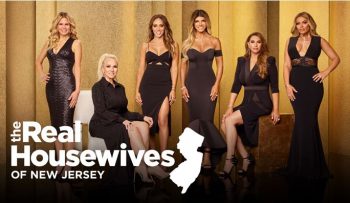 Five wealthy women from the Garden State interact socially in The Real Housewives of New Jersey. 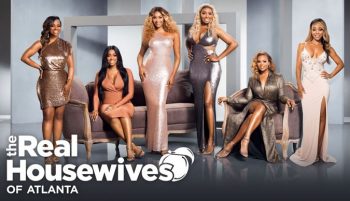 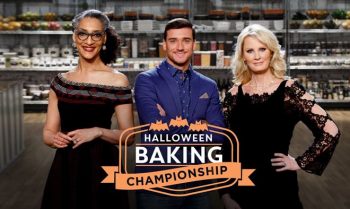 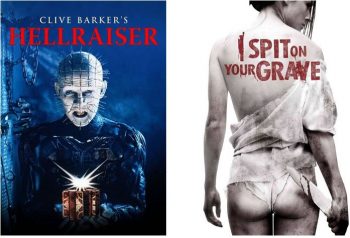 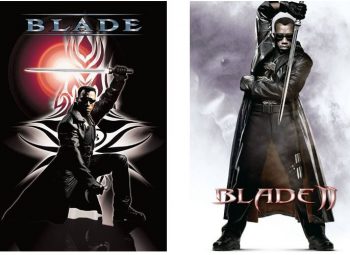 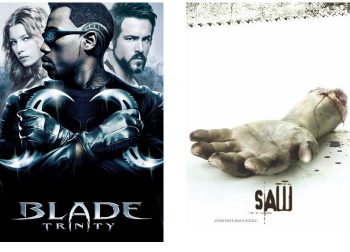