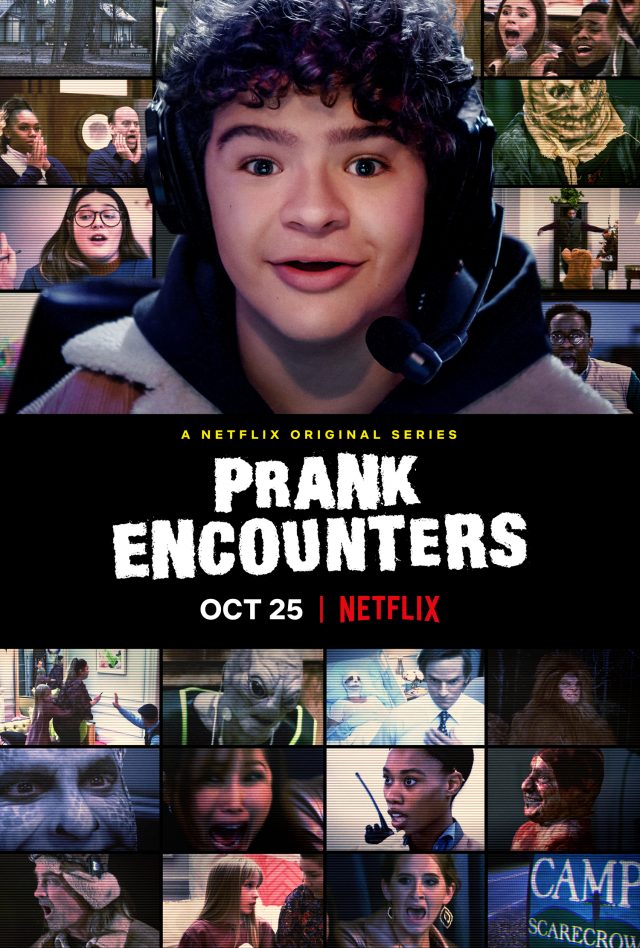 THE COUNTDOWN TO HALLOWEEN IS ON…LET’S GET SPOOKY

Hosted by Gaten Matarazzo (Stranger Things), each episode of this terrifying and hilarious prank show takes two complete strangers on the surprise ride of a lifetime.

It’s business as usual until their paths collide and their one-day assignments turn into supernatural surprises. Where fear meets funny, Prank Encounters is the most elaborate hidden camera prank show ever devised.