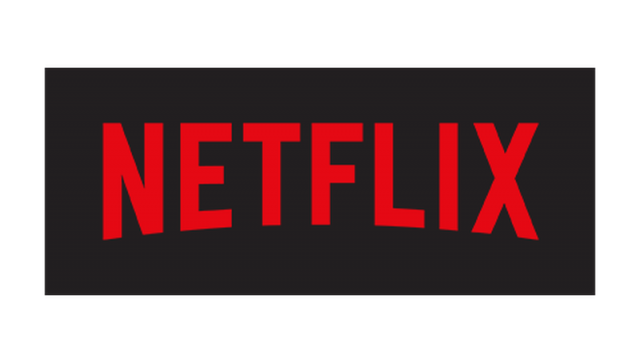 Survival of the Thickest centers on Mavis Beaumont (Michelle Buteau). Black, plus-size and newly single (not by her choice!), Mavis unexpectedly finds herself having to rebuild her life as a struggling stylist. She’s determined to not only survive but thrive with the support of her chosen family, a body-positive attitude, and a cute v-neck with some lip gloss. The scripted comedy is based on Buteau’s acclaimed book of essays.

Tone Bell will play Khalil, Mavis’s bestie and first phone call since high school. He’s a  creative and talented artist who has always prided himself on making life choices that keep things simple, affordable (nothing wrong with clipping coupons!), and uncomplicated. But now in his very late 30s, he starts to question what really matters and if life is worth complicating for the right person.

Tasha Smith will play Marley, an early 50’s self-made millionaire. She’s a woman of NYC status who always has a fresh luxury manicure and the best day and night serums money can buy (we love to see it!). She gives that Aries tell-it-like-it-is energy, but there’s still an ever-present warm big sister vibe. She just wants the best for everybody, and she knows what the best is. 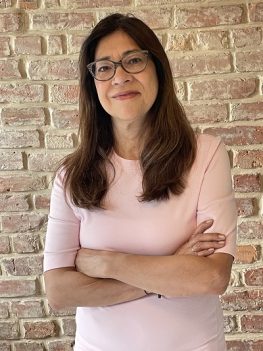 Linda Mendoza (Never Have I Ever, 30 Rock, Girs5Eva, Brooklyn 99) will direct the first two episodes of Survival of the Thickest. Linda most recently wrapped as executive producer and director of Harlem.

Credits: Survival of the Thickest was created by Buteau and Danielle Sanchez-Witzel and will be executive produced by A24 and Anne Hong from Mosaic. Sanchez-Witzel is also the showrunner for the series.

Netflix is the world’s leading streaming entertainment service with 221 million paid memberships in over 190 countries enjoying TV series, documentaries, feature films and mobile games across a wide variety of genres and languages. Members can watch as much as they want, anytime, anywhere, on any Internet-connected screen. Members can play, pause and resume watching, all without commercials or commitments.