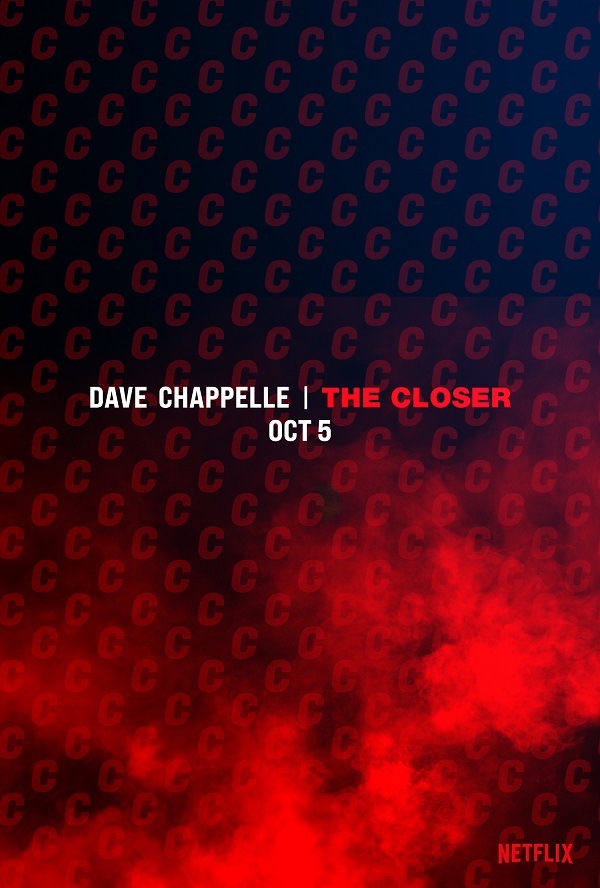 Emmy award winning director Stan Lathan returns to direct The Closer, having directed all six of Chappelle’s Netflix specials. This stand-up special completes a body of work which includes: The Age Of Spin, Deep In The Heart Of Texas, Equanimity, The Bird Revelation, And Sticks & Stones.