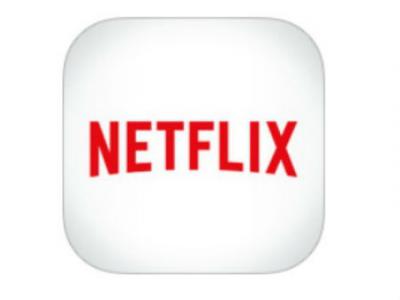 Netflix is raising its prices in the U.S. The price hike will affect new subscribers immediately, while current users will see their bills increase over the next three months, the company said on Tuesday. Netflix’s most popular plan will jump from $11 to $13 per month for HD streaming, while the basic plan, which has no HD, will rise from $8 to $9. The company’s most expensive plan, which has 4K content and up to four simultaneous streams, will increase from $14 to $16. Netflix says it is raising money to further invest in original series and license popular programming