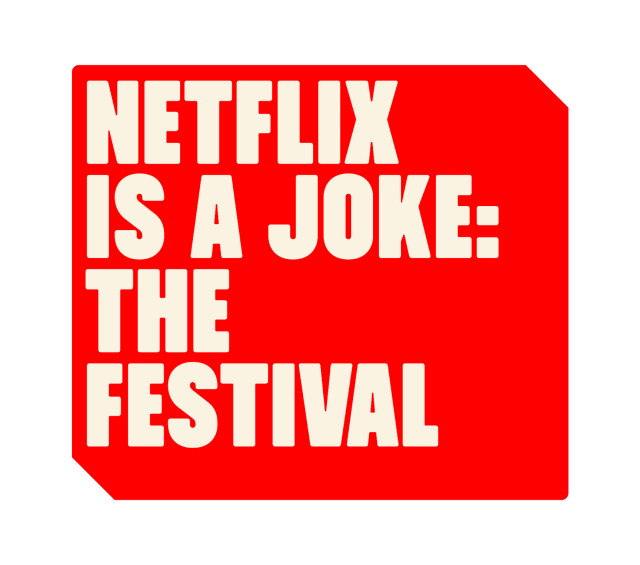 We just wrapped the biggest live, in-person event in Netflix history: our first, real-life Squid Game! Just kidding … that’s coming next year. But today, I’m excited to announce that in the weeks ahead, some of the incredible shows we taped at Netflix Is a Joke: The Festival will be available to watch:

May 19 – The Hall: Honoring the Greats of Stand-Up, an evening to celebrate some of the greatest stand-ups of all time who are no longer with us. John Mulaney honors Robin Williams, Dave Chappelle honors Richard Pryor, Chelsea Handler honors Joan Rivers and Jon Stewart honors George Carlin.

June 7 and 12 – That’s My Time with David Letterman, each of the six episodes spotlights one comedian, including a 5-minute stand-up set and conversation with Letterman.

June 9 – Stand Out: An LGBTQ+ Celebration, the largest-ever gathering of LGBTQ+ comics.

June 10 – A Tribute to Bob Saget, a celebration of Bob’s life in comedy with his friends and family.

June 16 – Snoop Dogg’s F*cn Around Comedy Special , original comedy from Snoop, along with sets from legendary black comedians performing at the festival.

June 23 – Best of the Festival, highlights from throughout the 11-day event.

Advertisement
We’ll share more about these shows soon, along with additional specials coming to the service. Like our newest with Gabriel “Fluffy” Iglesias, a history-making special filmed in front of our largest audience ever – a sold out Dodger Stadium! As a forlorn Montreal Expos fan, it was incredible to experience joy on a baseball diamond again. And we’re adding even more festival performances to our Sirius XM Netflix Is a Joke channel.

These shows represent some of the best work we’ve done at Netflix, with the best comedic talent on the planet. We’re so grateful to everyone who performed, helping to create the biggest comedy festival in US history. From Amy Poehler and Tina Fey in conversation, to John Mulaney performing at both the Forum and the Hollywood Bowl, and an unforgettable evening during Stand Out … this festival was a celebration of comedy and a true civic event.

There were so many special moments that are almost too numerous to mention – Bill Burr, Wanda Sykes and Kevin Hart headlining the biggest venues in town, Larry David charming everyone at the Greek, Seth Rogen leading hilarious table reads, free outdoor shows at the Palladium and Chris Rock surprising fans at the Hollywood Bowl. And, of course  Dave Chappelle’s four sold out stand-up shows at the Bowl will go down as one of the biggest successes of the festival. Just look at what we were able to accomplish together:

35+ venues across LA – from the Comedy Store and the Laugh Factory to the Dodgers Stadium, the Forum and the Hollywood Bowl, and many more in between;

Thanks to the hundreds of thousands of people who came to support and enjoy these shows. It was a great reminder that comedy helps bring us together. There’s nothing quite like being in a crowded theater or outdoor arena with hundreds to thousands of other people laughing their heads off with their favorite comics on stage. For everyone who couldn’t make it to LA, check out highlights from the festival here. And sit tight. We’ll have plenty of great stand-up specials for you on Netflix very soon — it’ll almost feel like you were actually there.