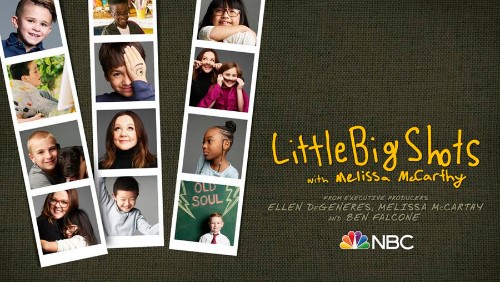 In a completely reimagined new season, McCarthy meets with some of the most inspiring and hilarious kids from all corners of the globe. They will take us into their world, share their remarkable stories and show us the incredible talents that set them apart. It’s a celebration of how resilient, funny and inspiring kids can be when we allow them to be unabashedly themselves. They may be little, but their hearts are big. 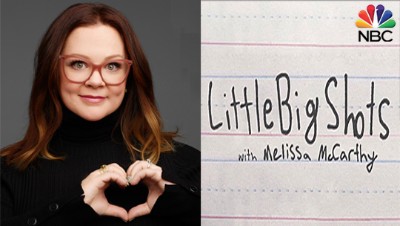 The series is produced by Warner Horizon Unscripted Television in association with East 112th Street Productions, A Very Good Production and On the Day Productions.