The TCA summer session came to a close on Wednesday at the Beverly Hilton with NBC’s presentation of a few new things and a couple old favorites. 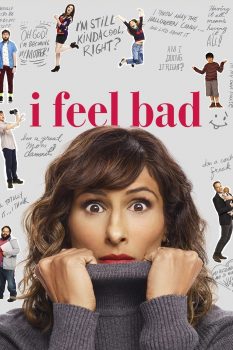 Things opened up with comedienne Amy Poehler’s first foray into sitcom producing. I Feel Bad is another sitcom about imperfect people that are supposed to represent the general public rather than some ideal of what parenting should be. Featuring co-writer and showrunner Aseem Batra, the entire lead cast except for the husband is of Indian descent. Certainly a first for American television, the concern is whether this show has the legs and enough originality to succeed. Amy and Aseem were certainly enthusiastic about the show’s potential. 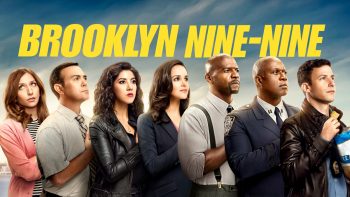 NBC’s second panel was the cast and producers of the newly picked up Brooklyn Nine-Nine which had been left on the scrap-heap as a result of the sale of Fox to Disney. The pride and satisfaction of the entire panel oozed out with every answer they offered to every question asked of them. Consistent with the overriding theme of the TCA, Dan Goor (EP) promised episodes tackling many of the socio-political hot topics of the day. He was very keen to point out that such episodes often take a long time to write in order to make sure they have fully explored a topic so that the prospective episode is as powerful and poignant as the topic it discusses. 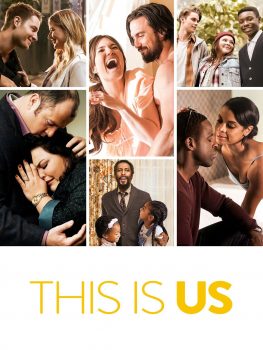 The panel that had the most to offer was the dramatic showrunners panel that NBC put together led by the showrunning team of This Is Us. 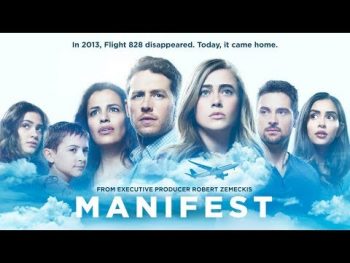 NBC’s gold-standard show carried a panel that introduced to new shows in Manifest and New Amsterdam. The showrunner of Manifest, a show about a plane that was lost for 5 years that mysteriously shows up, admitted that it wasn’t until the real-life case of the lost Malaysian flight that this concept drew interest. 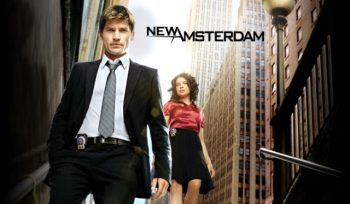 The most exciting new show, potentially, this season is New Amsterdam starring The Blacklist star Ryan Eggold. Showrunner, David Schulner, fielded the most questions from an audience that frankly, mostly ignored the relevance of having a panel like this and just treated everyone as conduits for their own show. But the new hospital drama takes an old idea and turns it toward the administration of a hospital and the healthcare system itself. The timely nature of this subject will likely lead to great success for the show. 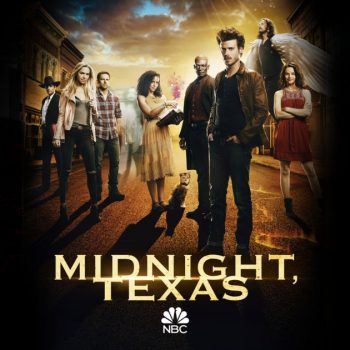 The final show included on the panel was the showrunning team of Midnight, TX. Basically another dark and twisted tale of strange people fighting with strange powers, the show is looking to this season as a chance to increase the audience.

But the most substantive information from this panel came from THT’s own question asking the panel to share their opinion of the advantages and challenges faced of a network in the current landscape. Among the strongest advantages they listed was the level of promotion that a network puts into a show to draw an audience. One showrunner openly criticized that Netflix has so much content, he has no idea what to look for to watch.

One of the This Is Us EP’s admitted that condensing any story and important theme into that 22 minute standard window is hard. But the panel was quick to offer, on the other hand, that the interaction they get to have with the TV audience from week-to-week is of great benefit. They use that interaction and reaction to adjust their approach and maybe bring a certain character to the forefront if the audience likes them. Finally they all raved about the reach that a network show still has compared to other platforms. 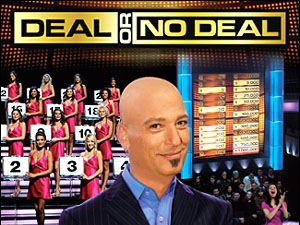 NBC then let their sister station CNBC have its moment in the sun with the resurrection of the ultra-popular game show Deal or No Deal. Direct from the studio in Universal Orlando, Howie, Executive Producer Scott St. John and two of the case-girls sat and fielded questions about the show. But, in very Howie Mandel fashion, it was mostly a glowing diatribe about the personal stories that unfold for each contestant that goes through the game. “Every single contestant brings tears to the eyes of all of us with their story.” The only new element added is a negotiation opportunity that the contestants will now have with the banker. Scott and Howie openly talked about the fact that the banker is the enemy of the contestants. Her job (yes the banker is a she) is to keep the contestant from winning any money or as little as possible. Though many see the appeal of the show, it is a known commodity which yielded few new questions.