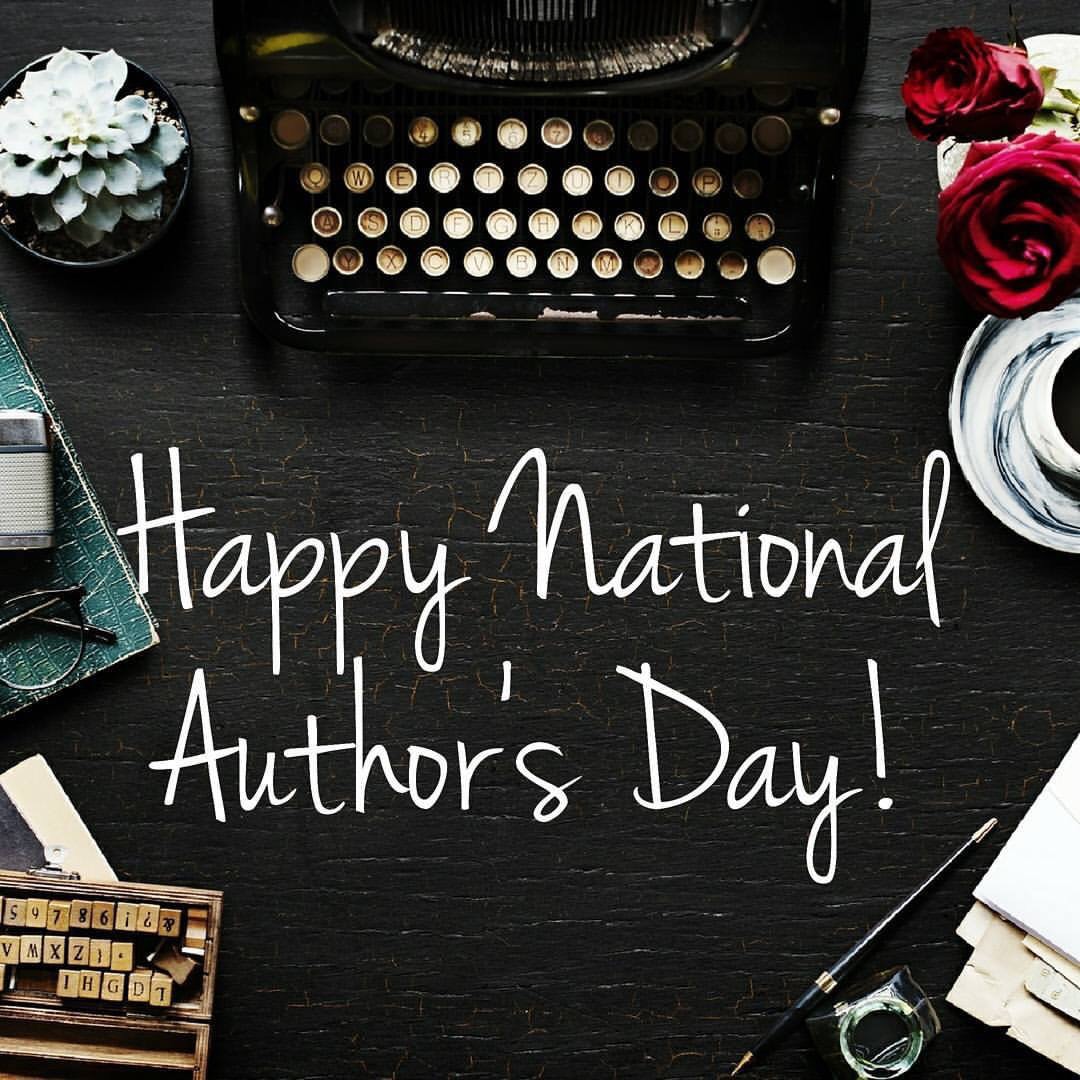 November 1st is the #DayOfTheDead, the #DayAfterHalloween and #NationalAuthorsDay. Yes there is a special day for writers. It is fitting that it is on #DiaDeLosMuertos also known as #AllSaintsDay. Writers are often tortured souls like saints who dig deep inside their soul to final write down their personal thoughts as well as stories of others. 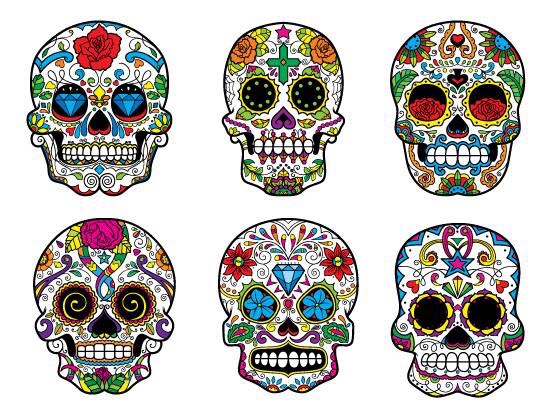 Per Wikipedia – ‘The idea of setting aside a day to celebrate American authors came from Nellie Verne Burt McPherson, president of the Bement (Illinois) Women’s Club in 1928. McPherson was a teacher and an avid reader throughout her life. During World War I, when she was recuperating in a hospital, she wrote a fan letter to fiction writer Irving Bacheller, telling him how much she had enjoyed his story, “Eben Holden’s Last Day A’Fishin.” Bacheller sent her an autographed copy of another story, and McPherson realized that she could never adequately thank him for his gift. Instead, she showed her appreciation by submitting an idea for a National Author’s Day to the General Federation of Women’s Clubs, which passed a resolution setting aside November 1 as a day to honor American writers. In 1949 the day was recognized by the U.S. Department of Commerce.

Sue Cole, McPherson’s granddaughter, was largely responsible for promoting the observation of National Author’s Day after her grandmother’s death in 1968. She has urged people to write a note to their favorite author on this day to “brighten up the sometimes lonely business of being a writer.” Flying the American flag on November 1, according to Mrs. Cole, is another way of showing appreciation for the men and women who have created American literature.’

So here at #THT  #TheHollywoodTimesNet we support this gallant day for those of us who face that blank page with determination and hope.