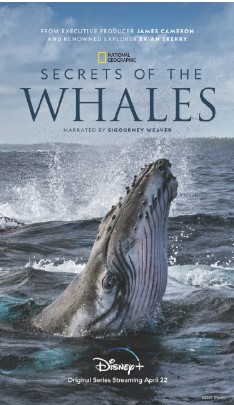 From National Geographic, the Four-Part Disney+ Original Series Is an Awe-Inspiring Look at the Mysterious and Beautiful World of Whales Premiering Earth Day – Thursday, April 22, 2021 – on Disney+

Take a look at the trailer here: https://disneyplusoriginals.disney.com/show/secrets-of-the-whales

“All four episodes of the Disney+ original four-part series are available to stream on April 22.”

Epic, revealing and emotional, that’s what you get when immersed in the secretive world of whales and see life and love from their perspectives. From Academy Award®-winning filmmaker and conservationist James Cameron, SECRETS OF THE WHALES plunges viewers deep within the epicenter of whale culture to experience the extraordinary communication skills and intricate social structures of five different whale species: orcas, humpbacks, belugas, narwhals and sperm whales. Featuring the expansive knowledge and skill of acclaimed National Geographic Explorer and Photographer Brian Skerry, the four-part Earth Day special-event series unveils new science and technology to spotlight whales as they make lifelong friendships, teach clan heritage and traditions to their young, and grieve deeply for the loss of loved ones. Filmed over three years in 24 global locations, throughout this epic journey, we learn that whales are far more complex and more like us than ever imagined. This is a personal story that very few are lucky enough to witness … until now.

SECRETS OF THE WHALES is narrated by award-winning actress and conservationist Sigourney Weaver and scored by French composer Raphaelle Thibaut. The series is created by Red Rock Films.

Episode 1: Orca Dynasty – “I have seen many Orca films/documentaries, but this one is an over-the-top Orca film. Brian Skerry takes his amazing talents of underwater photography to show us never before seen photos of these beautiful and magnificent creatures. With his photography shots and Sigourney Weaver’s amazing narration, there is no way you can walk away from this episode. Orca’s from around the world, like New Zealand (they eat stingrays), Norway (Herring gathers), Falkland Islands (hunt elephant seals as a pack), Patagonia (most powerful of all Orcas) and the Antarctica (Smallest of all Orcas).  From the largest to the smallest, you will learn so much about these intelligent whales. Orcas “Work Smarter, Not Harder”, as said by Sigourney Weaver.  The coolest thing I was privileged to have seen was what the Orca did for Brian Skerry. You have to watch the episode to see what I saw.  On my bucket list is to see one in the wild, the ocean”! Judy Shields, The Hollywood Times

Episode 2: Humpback Song –  “What an amazing creature God created in the Humpback Whale. If you have been lucky enough to see one in the ocean, you will never forget. These whales travel 4,000 miles to give birth to their calf.  You will learn so much in this episode like bubble feeding with Herring as a group. Wow! Fascinating for sure.  The way they talk to each other, like an orchestra becoming a ballet.  Humpback whales traveling to the Antarctica, those in Western Australia, which is the largest migration of humpback whales to the Cook Islands and their feeding in the corals. Brian Skerry captured these magnificent whales feeding, bubbling and bonding. To watch them teach learned behavior is spectacular.” Judy Shields, The Hollywood Times

Episode 3: Beluga Kingdom: “The truly white whale, the Beluga Whale. These fun loving smiling whales will capture your heart for sure.  They have the largest vocabulary of all whales.  They go on a dangerous journey to get to their happiest place on Earth!  From Greenland to the Canadian Arctic.  It is dangerous because they need air to breathe like we do and they have to maneuver under the ice and not get stuck under said ice.  They travel for six weeks to get to their secret location (Hudson Bay, Canada). They shed a layer of skin once they get to their secret location.  You will also learn about another whale cousin of the beluga. A very interesting story indeed.”  Judy Shields, The Hollywood Times

“I really enjoyed how executive producer James Cameron talked about footage at the end of each episode, so make sure you stick around for his comments.”  Judy Shields, The Hollywood Times

For National Geographic, SECRETS OF THE WHALES is produced by Red Rock Films, who is known for their visually stunning and compelling natural history series and specials.

In addition, National Geographic’s newest platform, Planet Possible, which will aim to inform, inspire and enable consumers to live more lightly on the planet, will kick off with an Earth Day celebration featuring a breathtaking glimpse of the wonders of whale culture

In Secrets of Whales, award-winning National Geographic photographer Brian Skerry offers bold new insight into the lives of the world’s largest mammals, along with their complex societies. He reveals that whales— especially the sperm and humpback species—share an amazing ability to learn and adapt to opportunities, from specialized feeding strategies to migration techniques. There is also evidence of deeper, cultural elements of whale identity, from unique dialects to matriarchal societies to organized social customs like singing contests. Here, these alluring creatures are revealed in all their glory: a potent symbol of how these majestic creatures can teach us about ourselves—and our planet.

“This book will make a great present for all members of the family and your friends.  Get one for yourself and others for upcoming special occasions in your life. I have seen this book and the photos are like none other you have seen before. Brilliant, bright, breathtaking and first time photos by Brian Skerry.” Judy Shields, The Hollywood Times

On sale Now – National Geographic companion book of the same title by Brian Skerry – Click the link to purchase the book:

ABOUT THE MAGAZINE ISSUE 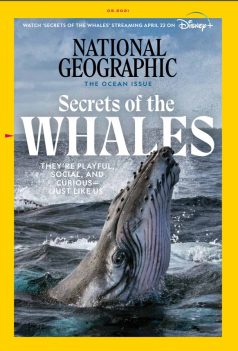 The May issue of National Geographic magazine, The Ocean Issue, aligns with the four-part series and the Brian Skerry book. The issue will be published online at natgeo.com/planetpossible on April 15 and features four main features: the cover story on whale wisdom titled “Secrets of the Whales”, presenting a layered view of the complex societies of the world’s largest animals and featuring photography by Brian Skerry; a look at the latest expedition of French underwater photographer and biologist Laurent Ballesta, whose 2019 underwater expedition included living in an underwater capsule 400 feet below the surface, exploring the seabed and discovering more than two dozen new species and behaviors; a look at coral reefs, the ocean thermometer on our planet and whose complex ecosystems are in trouble, through the prism of photographic time lapse, delivering a powerful visual of before-coral-bleaching and after-coral-bleaching; and a profile of American oceanographer and marine geologist Bob Ballard, best known for discovering the wreck of the Titanic in 1985.

Featured in the May issue of National Geographic magazine – The Ocean Issue – available online at natgeo.com/planetpossible April 15 – Click the link to purchase the Magazine:
https://www.nationalgeographic.com/magazine/issue/may-2021 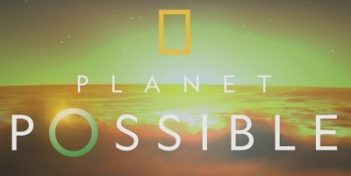 As a framework for all the content, National Geographic is launching Planet Possible, the brand’s newest platform to inform, inspire, and enable consumers to live more lightly on the planet. Planet Possible will include a digital hub (natgeo.com/planetpossible), consumer experiences, a weekly newsletter and a line of sustainable National Geographic-branded consumer products, among other features, to inspire consumers and fuel an appreciation for the planet. Planet Possible will kick off with an Earth Day celebration featuring Secrets of the Whales as the marquee event and a breathtaking glimpse of the wonders of whale culture. 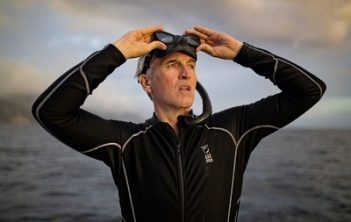 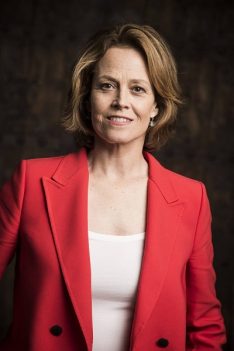 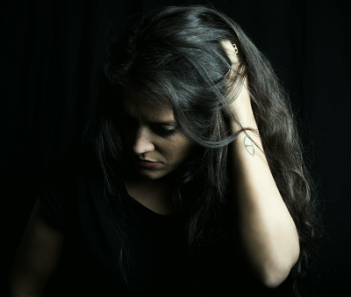 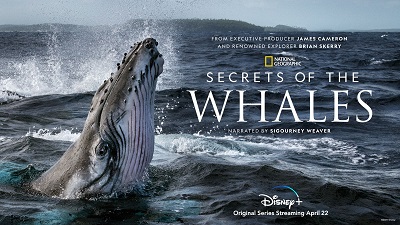