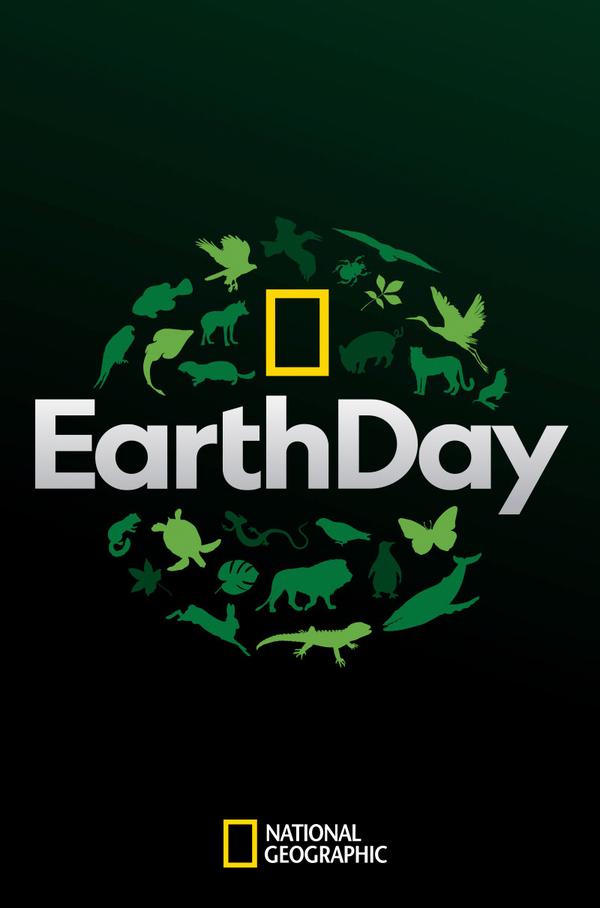 By Valerie Milano
Pasadena, CA (The Hollywood Times) 3/26/20 – British primatologist Jane Goodall (b. 3 April 1934) is known throughout the world for her groundbreaking research on chimpanzees in the Gombe Stream National Park in Tanzania.  Goodall left school at age 18 and worked as a secretary and film production assistant before she gained passage to Africa.

Once in Africa, Goodall began to work with famed paleoanthropologist and archaeologist Louis Leakey.  One of her best-known books about her work is IN THE SHADOW OF MAN (1971).  She has published numerous other books and articles in the field.

In 1965 the University of Cambridge awarded Jane Goodall a Ph.D. in Ethology, a rare accomplishment for someone who had never received an A.B.  In 1977 she founded the Jane Goodall Institute for Wildlife Research, Education and Conservation in California.  The center later moved its headquarters to the Washington, DC area.
Goodall also created various other initiatives dedicated to the study of the environment.  One of these was Jane Goodall’s Roots & Shoots, a youth service program founded in 1991.
Goodall continued to write and lecture about environmental and conservation issues into the early 21st century.  She became a UN Messenger of Peace in 2002 and is still active at the age of 85.

Advertisement
“‘Jane Goodall: The Hope’ highlights the ways in which one truly remarkable woman became a worldwide icon in animal welfare and conservation, and how she continues to inspire the next generation of change-makers,” said Courteney Monroe, President of National Geographic Global Television Networks, at the Winter 2020 TCA Press Tours taking place on Friday, January 17th at the Langham Huntington Hotel in Pasadena.  Present along with Monroe on the National Geographic Channels panel were Beverly and Dereck Joubert, Brian Skerry, and Dr. Rae Wynn-Grant from National Geographic as well as Matt Gutman from ABC.

Dr. Wynn-Grant has worked with chimpanzees and mountain gorillas in the Congo.  She used to watch Dr. Goodall on TV and wish she could go to Africa, too!  “The power of television is one reason we are all here,” said Wynn-Grant.

“Earth Day began 50 years ago with a great burst of optimism,” said an audience member.  “The earth was great.  We were going to make it even better, and so on and so forth.  Now, 50 years later, there’s a different feeling.  It’s like the earth is in big trouble.  We have to do something.  So it just seems like a whole different tone.”

“I think you’re right,” Brian Skerry replied.  “Certainly, decades ago we didn’t know what we know today. . . .But I often like to think that we’re living at this pivotal moment in history where maybe for the very first time we actually understand both the problems and the solutions.”

Advertisement
“We are visual creatures, and we respond emotionally to powerful stories and images,” continued Brian Skerry.  “And so we’re going to let all of these stories that these people have been telling so well for so many years breathe, and hopefully capture people’s hearts and minds and show them viscerally why they should care [about the Earth],” concluded Matt Gutman. 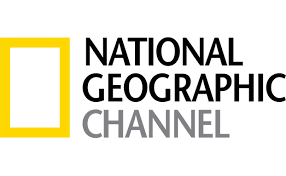 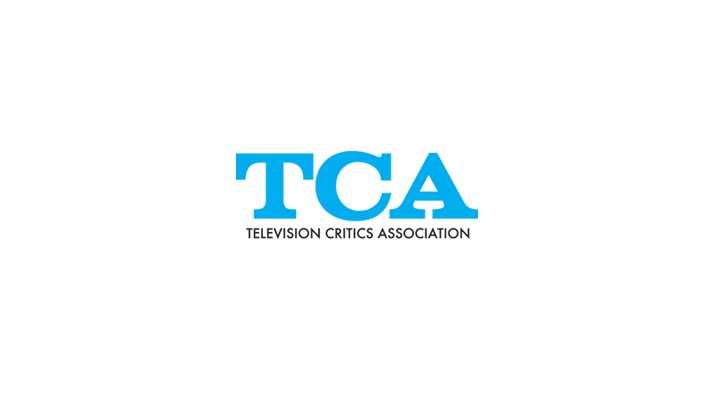 Furthering knowledge and understanding of our world has been the core purpose of National Geographic for 131 years.  NG reaches millions of people around the world in 172 countries every month.  NGP returns 27 percent of its proceeds to the nonprofit National Geographic Society to fund work in the areas of science, exploration, conservation, and education.