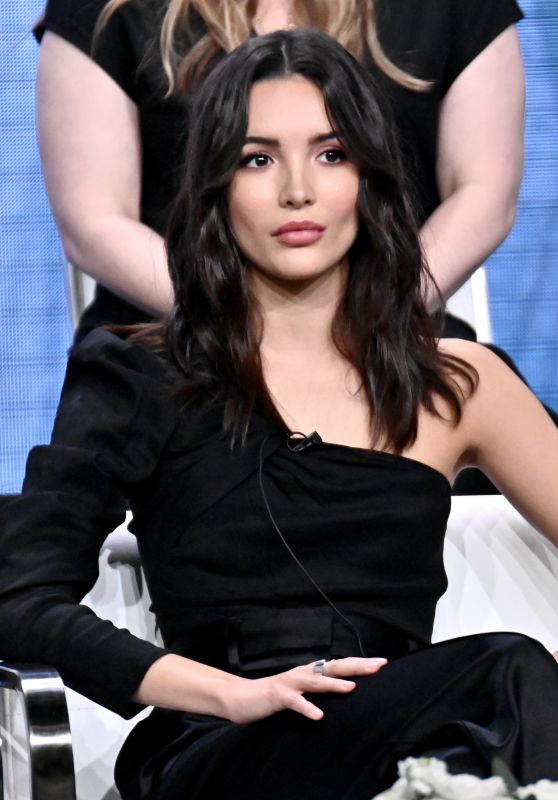 By Valerie Milano
Beverly Hills, CA (The Hollywood Times) 10/10/19 – “Born” in 1930, Nancy Drew is now an American cultural icon.  This amateur teenage sleuth was conceived by publisher Edward Stratemeyer as the female counterpart to his Hardy Boys series, which was hugely popular with both boys and girls.  The books have been ghostwritten by a number of authors and published under the collective pseudonym Carolyn Keene.

Over time, the character and appearance of Nancy Drew have evolved in response to changes in U.S. culture and tastes.  She remains continuously popular worldwide, and indeed has traveled all over the United States and throughout the world in her never-ending pursuit of the truth.  The Nancy Drew books in their various redactions have been translated into over 45 languages, and millions of the multilingual copies continue to sell very well.

This reporter can attest to Nancy Drew’s global popularity through personal experience as many of her overseas friends have told her how much they loved the books.  Nancy Drew has been cited as a formative influence by a number of famous American women, from Supreme Court Justices Sandra Day O’Connor and Sonia Sotomayor to U.S. Presidential candidate Hillary Rodham Clinton and former First Lady Laura Bush. 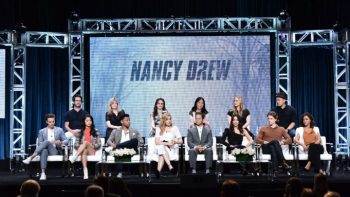 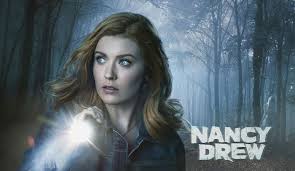 Viewers familiar with the Nancy Drew books should be prepared for many surprises from this multicultural cast.  Ned is now an African-American mechanic with a sealed record rather than a squeaky-clean collegiate WASP.  George and Bess are Asian Americans, and Nancy is a redhead rather than a blonde!  If one can accept them for what they are rather than what they were, all should be well.

When Episode 1 opens, Nancy has just lost her mother after graduating from high school and is working with George and Bess as a waitress in Horseshoe Bay.  While making plans for college, Nancy is quickly drawn into a supernatural murder mystery involving social butterflies named Tiffany and Ryan Hudson and the friendly neighborhood ghost who went by the name of Lucy Sable in life.

Will Nancy be able to solve the mystery and clear her own name as well as those of her friends?  Find out by watching the CW on Wednesday nights at 9!