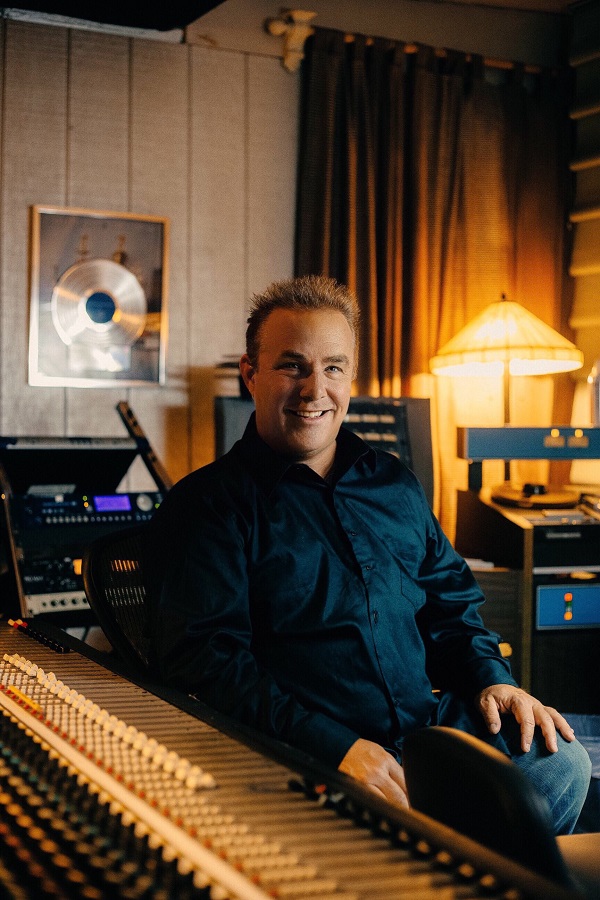 Los Angeles, California (The Hollywood Times) 09/23/2020- Loren Israel is well-known in industry circles as a record producer, A&R executive/consultant, and songwriting teacher. Over the years his instincts for finding and developing new talent has helped introduce bands like Jimmy Eat World, Plain White T’s, Neon Trees, and most recently, The Unlikely Candidates to the world. He spoke with the Hollywood Times about his songwriting program. “Earlier this year, I executive produced a Billboard #1 song for The Unlikely Candidates, Novocain. That was a huge win. The band started in my songwriting program when it was only a duo, the lead singer and acoustic guitar player. Later, I signed them to my production company.”

How is great music both a craft and a war?

The craft part is that songwriting is a discipline that you must practice over and over again. One must be prolific, disciplined, and adaptable in order to perfect their craft. The war part of it underscores how difficult it is to be constantly striving. In war there are many battles, sometimes you win a skirmish or battle, but lose the war. Other times you may lose the battle but win the war. The bottom line is that you must take chances. All music is a work in progress. It is life as living. When you go to a live show, the musical art plays out in front of you, speaking in sounds more penetrating than mere words. It literally makes us feel more alive. The same is true when we hear a great song on the radio.

One of your biggest accomplishments has been for A&R for Jimmy Eats World’s multi-platinum DreamWorks album Bleed America. How have you changed since this time?

Let me explain to you exactly what had happened with Jimmy Eat World. I was responsible for bringing Jimmy Eat World to Capitol. I worked on all their records on Capitol. They eventually got dropped from Capitol. This was a turning a point for them. Morale was low. Zach, Jim, and I got on the phone. I explained two things to them: 1.) Mark Trambino (the producer of Bleed America) is hitting his stride and was ready to make a huge, breakthrough record; and 2) even though, the band believed that radio did not want to play them, I explained to them that was not true, and that radio was looking for a hit record from Jimmy Eat World. So, we decided that we do that. We worked on Bleed America together. I hooked up them up with Doug Messenger’s recording studio, Hard Drive, in North Hollywood. The band paid for the studio time via t-shirt sales. In conclusion, Jimmy Eat World took their career in their own hands, everything from songwriting, to recording, mixing, and mastering and they came up with one of the finest records of that decade: Bleed America which was released on DreamWorks.

As to how I have changed since then? I have now had seven Billboard #1 songs. I’ve adapted through different forms of iterations of the music business. I’ve done hundred’s more songs and dozens more records, but what remains my focus is developing and mentoring emerging talent to take control of their own careers with a true DIY spirit.

You have worked with unsigned artists in an effort to foster emerging talent. Why is this so important to you?

It is what I do best. I got my start in music at a young age in the punk scene here in LA. Music is always changing and evolving. Emerging talent is closer to the heartbeat of where music originates. For some reason, I have always been exceptionally good at communicating with unsigned artists and understanding their psychology. I also work with developing producers and mixers in creating their careers as well. Compared to movies or tv, music is a solo sport and involves only a handful of people. Nonetheless, there is a method to the madness.

What do you look for in an artist?

Tell us about your songwriting program. I could not help that it is extremely affordable. How do you teach people not only how to improve as an artist, but also to be an efficient businessperson?

I really love the songwriting program part of my total business. It is the most rewarding aspect of my life: to see artists, of all capabilities, get better and better and better. I have an indefatigable spirit when it comes to mentoring, coaching, producing, and developing emerging talent. It is what I have been doing for so long, and I like it more and more as I learn and adapt to new ways to add value to artists in the current digital music landscape. 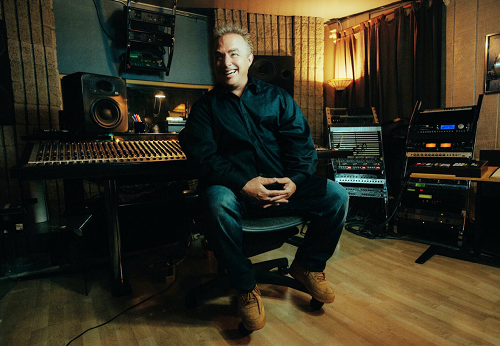 Earlier this year, I executive produced a Billboard #1 song for The Unlikely Candidates, Novocain. That was a huge win. The band started in my songwriting program when it was only a duo, the lead singer and acoustic guitar player. Later, I signed them to my production company. The band has had several songs enter the Billboard charts, but this was their first #1 hit. Other artists that I’ve developed in a similar fashion, include the Neon Trees, who achieved #1 alternative song with Animal and ” and the Plain White T’s who achieved a Billboard Top 40 #1 with Hey There Delilah.

What is your legacy?

Music is my passion. Some may say that I have been part of developing music that is referred to as “pop-punk”. Personally, I seek to create the “cross-over” hit. The song that starts on alternative radio, and then crosses over to the Top 40 charts. Hey There Delilah by Plain White T’s, Animal by Neon Trees, and The Middle by Jimmy Eat World are all great examples of cross-over hits. Moreover, these songs continue to receive airplay and likely will for decades to come.