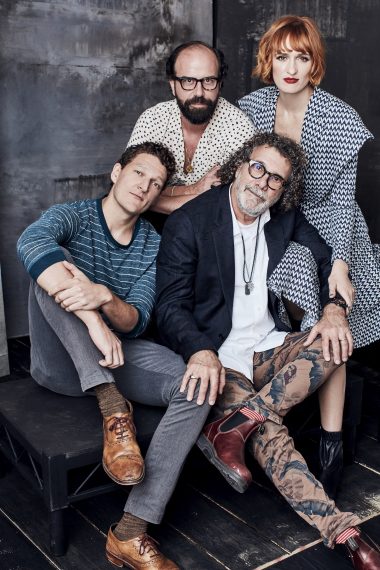 Beverly Hills, CA (The Hollywood Times) 9/10/19 – Immediately on the tail end of climatic and chilling finale, season 3 returns this fall to continue the thrilling saga that is Mr. Mercedes!

Following closely the Stephen King series The Bill Hodges Trilogy, this beautifully written adaptation re-captures the story of ‘cat-and-mouse’ between retired detective Bill Hodges and intelligent psychopath Brady Hartsfield who has seemingly gotten away with driving a Mercedes into a crowd of employment seekers.  During the TCA Summer Press tour, Mercedes director and cast discuss key elements that viewers can expect from the much anticipated premier.

Going into season 3, Mercedes fans can expect to see some fresh faces to add to the suspense pool. Breeda Wool (Lou Linklatter) exclaims,  “The introduction of the new cast this year is something that is so thrilling. Kate Mulgrew, Bruce Dern, Gabriel. It’s — and Brett, and my lovely Brett, and Natalie Paul, and it’s this new, fresh, amazing collection of actors, and the acting that [I saw] — seeing from you guys is so extraordinary. It’s really just like a haven for people to explore both dark and really heartfelt and, you know, the story is not always taking a knife’s edge into darkness. It also is about community and Hodges building his community out to Jharrel and to Holly and putting together this battle between, you know, as Jack as always says, “The darkness within.”’

While the premier also finds itself smack dab in the middle the harsh murder trial with Lou Linklatter in the defendant seat, there are some recurring themes that fans can expect to see analyzed gracefully by director Jack Bender. He describes, “there was one thing that I always wanted to deal with, and we weren’t able to until this season, was the repercussions of evil, and that when something happens, when you think about these places, these towns where these horrible massacres happen, and everybody in that town says, “I can’t believe it happened here. I can’t believe it happened to us.” That’s very much a part of our show, and I always — we always wanted to deal with it doesn’t just stop. The ripples in the evil pond don’t just stop with the immediate characters and the family. It affects that town. It stains that town, and I think as a nation right now we’re suffering that a little bit, but we won’t get into all that. I do think that it’s great that we can deal with that this season.” 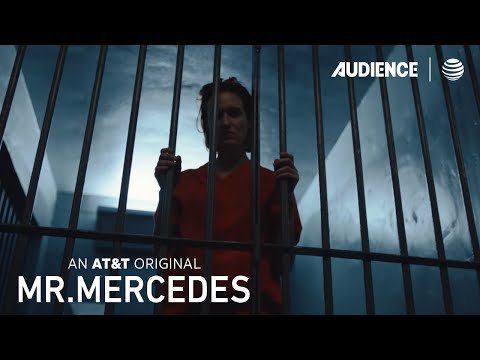 The cerebral and horrifying premier of Mr. Mercedes airs September 9th on the Audience network!