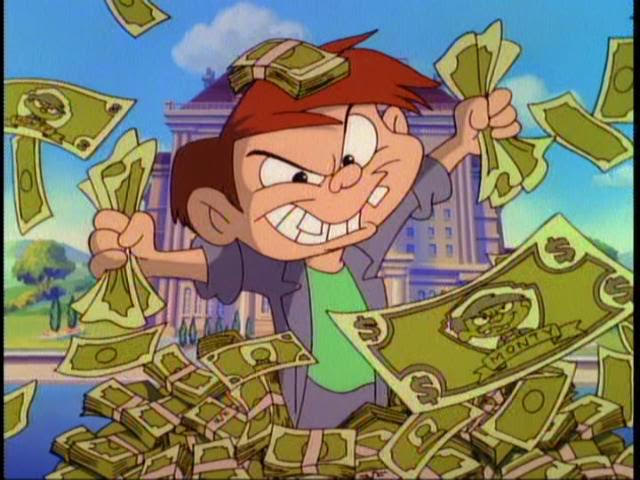 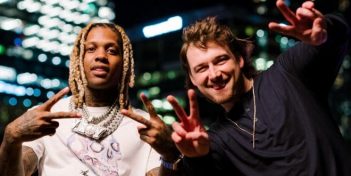 New Jersey (The Hollywood Times) 12/30/21 – Morgan Wallen goes all Vince Papale with Chicago rapper Lil’ Durk with their new music video that is trending on youtube called “Broadway Girls”.  I’m not sure the exact reference of leaving the broadway girls alone but if I were to guess and it’s wild it’s that he’s trashing anyone who has criticized him for using a racial slur when being recorded illegally on camera by his neighbor.  It’s like Hulk Hogan’s sex tape all over again.  I wonder if he can sue his neighbor for it but probably not.  It sounds like Morgan won’t even need the money anyways because even though his sponsors and record labels have ditched him, rapper Lil’ Durk has lent him a helping hand. 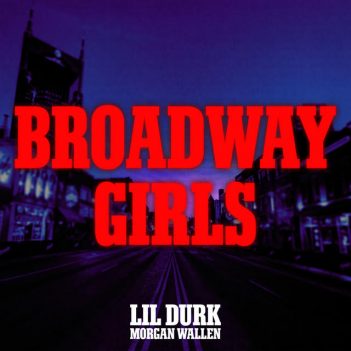 Lil’ Durk is no stranger to criticism and I’m not really going to look too much into it but I saw a comment recently where someone said that Lil’ Durk didn’t say enough publicly after the murder of his best friend.  Chicago is no stranger to violence where guns go blasting regularly and people dying is just something that happens.  Funerals are a regular thing so forgiveness must be a strong quality that Durk has given to Wallen.

A lot of us older heads have been critical of auto tune and even Jay-z made a song called the death of autotune.  I think of Wallen on Broadway Girls as a kind of passionate you can’t handle me at my worst than you will never get me at my best.  But here we are watching Wallen turn into Montana Max as he takes his life and career back in his own way.  Youtube hasn’t banned him and there are a lot of comments supporting the guy especially on the daily wire where you can’t find a negative comment.  Looks like we have the a country version of T-Pain who might spray the N-word after a 72 hour bender with his close friends.  I’m wondering what the relationship with the neighbor is like now or who’s going to move.  I might get my own criticism’s for saying this but I actually really like this song and think it’s my favorite use of auto-tune ever.  Whereas with Lil’ Durk I’m definitely impressed that he has this ability to feature with people and barely steal the show.  This record definitely doesn’t steal the show but what he did for Wallen certainly does.