Former athletes Bryan and Diane Schwartz, co-founders of #FamilyGoals—a nonprofit applying the lessons of sports to help families win—spearheading grassroots campaign to educate parents about Hollywood’s efforts to undermine the 2005 Family Movie Act, removing their rights to filter movies and TV shows in the home

(Jacksonville, FL—September 29, 2016) Former athletes Bryan and Diane Schwartz, co-founders of #FamilyGoals—a nonprofit organization applying the lessons of sports to help families win—have launched a new grassroots campaign from their home in Jacksonville, Florida, where Schwartz once played with the hometown Jaguars. Their #SaveFiltering petition drive was created in support of family-friendly companies like VidAngel, a filtering service empowering parents to remove unwanted content from movies and TV shows. Led by Disney, a group of Hollywood studios are engaged in a legal action that, if successful, would eliminate the ability for families to filter.

The Schwartz’s campaign is educating parents about their rights under the 2005 Family Movie Act to filter movies and TV shows in their homes, and asking Disney put parents and consumers first, and end its dispute with VidAngel. 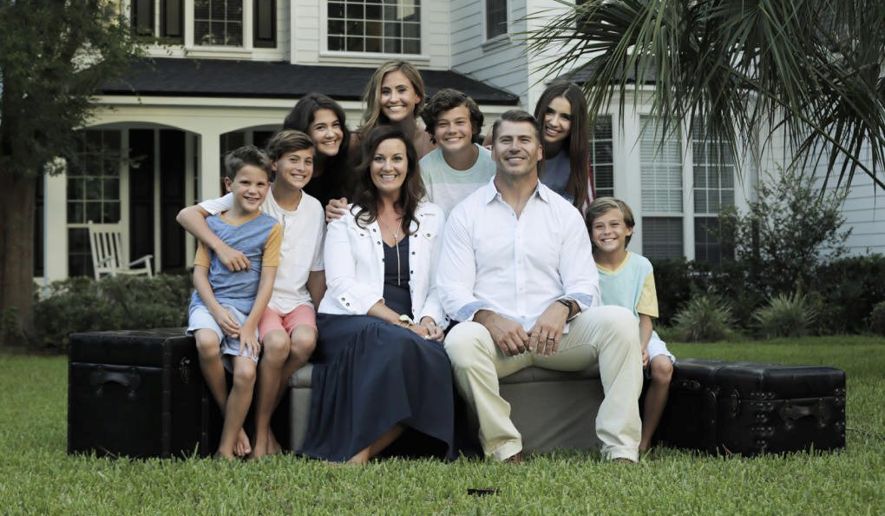 “More than 30,000 families to date have joined #SaveFiltering and are asking Disney to put parents and consumers first, end their dispute against VidAngel, and come up with a workable business solution that keeps movie filtering intact. This is fundamentally about good corporate citizenship and serving the public interest, both of which benefit if Hollywood will do the right thing and celebrate, rather than trying to eliminate, content filtering,” said Bryan Schwartz, a former NFL linebacker, pastor, and co-founder of #FamilyGoals.

“Like every family, we love watching movies together. Before VidAngel came along, our choices were limited because so many films we wanted to see had cursing, sex, and violence that we didn’t want to expose our kids to. This amazing filtering service totally changed our family life, giving us access to terrific content that is customized to meet the needs of our kids,” said Diane Schwartz, mother of seven, co-founder of Family Goals, and former NCAA all-American volleyball player. “We know so many families that feel that same way, and we’ve decided to speak out on their behalf and let the collective voices of parents be heard.”

To learn more about #SaveFiltering, go to the following links:

About #Family Goals
Former athletes Bryan and Diane Schwartz believe that, with the right game plan and consistent training, every family can achieve new levels of excellence, happiness, and influence. That’s why they founded #FamilyGoals, a nonprofit organization applying the lessons of sports to help parents and families win. Bryan, once a middle linebacker with the Jacksonville Jaguars, and Diane, once an NCAA all-American volleyball player, run their nonprofit along with their seven kids in Jacksonville, FL.