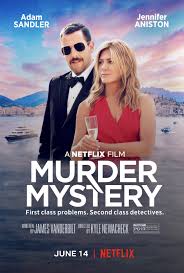 Fresh off the release of Murder Mystery, Adam Sandler’s most popular Netflix film to date, we are excited to extend our deal with Sandler and Happy Madison Productions to make four more films. Our members love all things Sandler. They have spent a whopping two billion hours watching his films since 2015 – the year that The Ridiculous 6 premiered – proving there’s no such thing as too much Sandler.

“Whether you know him as Sandman, the Water Boy, Billy Madison, Happy Gilmore, Nick Spitz or simply Adam, one thing is clear: our members can’t get enough of him,” said Ted Sarandos, Netflix Chief Content Officer. “They love his stories and his humor, as we saw with Murder Mystery. So I could not be more excited to extend our partnership with Adam and the Happy Madison team and deliver more laughs around the world.” 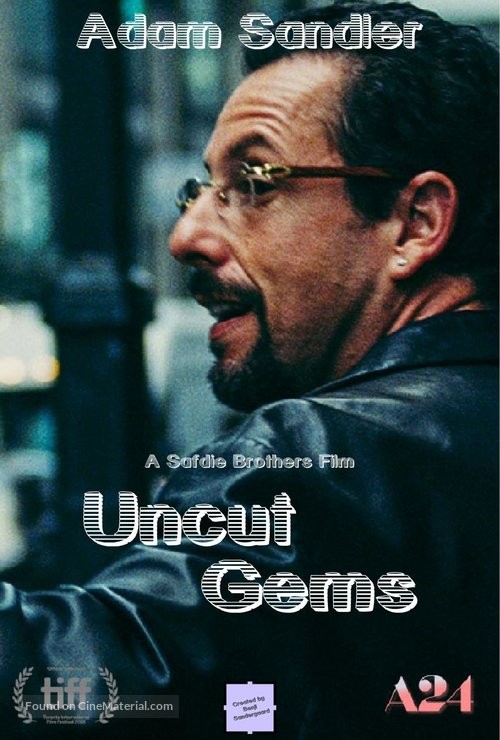 Sandler is currently starring in Josh and Benny Safdie’s critically acclaimed Uncut Gems which is being released in U.S. theaters by A24.  The film will be released globally (excluding U.S.) on Netflix on 31 January, and in the U.S. in May.  Sandler was named Best Actor for his portrayal of Howard Ratner by the National Board of Review, Las Vegas Film Critics Society, Boston Society of Film Critics, Oklahoma Film Critics Circle, St. Louis Film Critics Association, Austin Film Critics Association, AARP Movies for Grown Ups and is nominated for an Independent Spirit Award. Sandler was Emmy nominated for his Netflix original comedy special 100% Fresh and for his Saturday Night Live hosted episode this season.  Murder Mystery, his Netflix film where he stars alongside Jennifer Aniston, won The People’s Choice Award for Best Comedy of 2019. 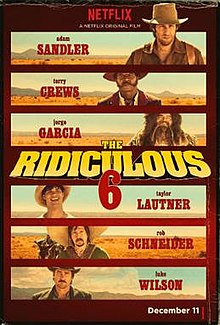 The Ridiculous 6 was the first film Sandler made with the studio, followed by The Do-Over, Sandy Wexler, The Week Of, Murder Mystery and critically acclaimed stand-up special 100% Fresh.  Additionally, Happy Madison has produced Father of the Year, and the upcoming The Wrong Missy.

Sandler, whose films have grossed over $3 billion, dominated box offices around the world with such films as Grown Ups, You Don’t Mess with the Zohan, Billy Madison, Big Daddy and The Waterboy. In 2014, the multi-hyphenate actor, writer, producer and occasional singer-songwriter set his sights on conquering the streaming world and his films have found enormous success on Netflix.

Sandler began his career as a stand-up comedian and joined Saturday Night Live as a writer and featured player before founding Happy Madison Productions. He went on to star, produce and write numerous films which went on to become box office hits.

Netflix is the world’s leading streaming entertainment service with over 167 million paid memberships in over 190 countries enjoying TV series, documentaries and feature films across a wide variety of genres and languages. Members can watch as much as they want, anytime, anywhere, on any internet-connected screen. Members can play, pause and resume watching, all without commercials or commitments.