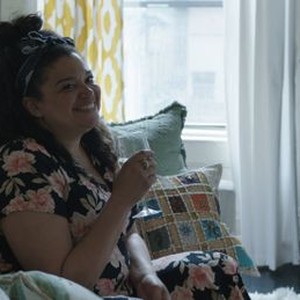 Palm Springs, CA (The Hollywood Times) 1/28/21 – This is another reason why I would so enjoy B-slapping every single person involved in the making of the movie, “Almost Love” up and down Sunset Boulevard—because apparently, no one stood up and said: “No. We’re not going there!” concerning the two unforgivable degradations made in the movie regarding the Holocaust and the homeless. 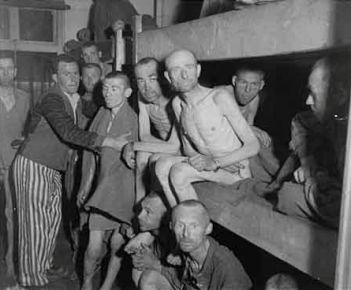 Donna George Clarke made this eye-opening and profound comment in reference to my article in THEHOLLYWOODTIMES.TODAY, concerning one of those degradations—on the Holocaust—another reason why the original reel and all copies should be burned. Unless they are willing to remove those two degradations from the movie.

I read your article and have this to say. My father was among those American soldiers who fought Hitler’s Nazis. Though he had seen many, many fellow soldiers maimed and killed during the Battle of the Bulge and Bastion, the only time I saw him cry about the war was when he recounted what he had seen as a Liberation troop. The memory of those people coming out of those camps haunted him to his death. The thought of someone making fun pisses me off.

Donna… I thank you for this comment with the fullness of my heart. But, I’m not surprised in the least, because I know you to be a forward-thinking human being, as I do one who understands the importance of the many lessons history is screaming at the human race not to disregard, but to learn by and implement today and into the futures of our children and their children and forward, for, and indeed, a much kinder and therefore—better world. 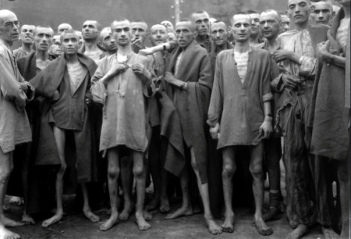 The insight delivered by your comment brought tears to my eyes—reminding me of much—of how ungrateful and forgetful, and even uncaring (and have been for years) of those who not only fought for the freedoms and the liberation from the unimaginable horrors truly only known, in the deepest parts of the souls of the Jews, the homosexuals, the disabled and others, and those caught in the crossfire—the innocent. Themselves—as they fought in their own ways surrounded by dryer circumstances to endure not only those many horrid acts inflicted upon them but the heartbreaking separation from their families while they faced those horrors day and night, crumbling them under the reality their family members—their children—were likely already murdered by bullets or gassed—dead, their rotting bodies in mass graves.

Intensely incensed about “Almost Love’s” appalling disrespect that I didn’t think about the soldiers that were killed, maimed, their loss of arms and legs, faces left monstrous, damaged hearts and souls deeply scarred, and their minds mentally destroyed. And of those who lost their life. Their deaths paralyzing mothers and fathers, sisters and brothers, and other loved ones.

How the liberators, like your father, must have indeed crumbled themselves as they witnessed human beings barely alive if only by the grace of the last crumb of bread they had eaten the night before. Those soldiers and the survivors all left grievously and forever damaged—marked by those horrors and, again, the loss of comrades and that of loved ones to live a life with PTSD among other mental dark shadows. Then there are the children that were never born. Never sired. Never given the chance of life because men and women died by the millions. 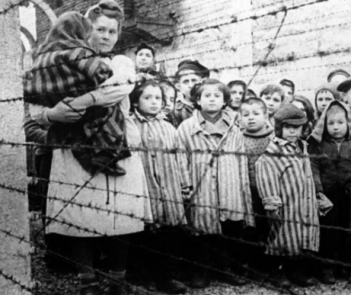 At least the ones accounted for—from all the countries that fought Hitler’s and his follower’s madness:

HOLOCAUST REMEMBRANCE DAY, this past Wednesday, January 27: We Must Never Forget…. and heed the call of history. Make sure the savagery of countless horrors in fullness of their viciousness of Hitler’s genocide, targeted on the annihilation of the Jews, spilling over on the homosexuals, the disabled and others—will be remembered as the millions of the dead will be deeply mourned and our hearts given freely to the survivors and their progeny. This must be done—until the end of the human race.