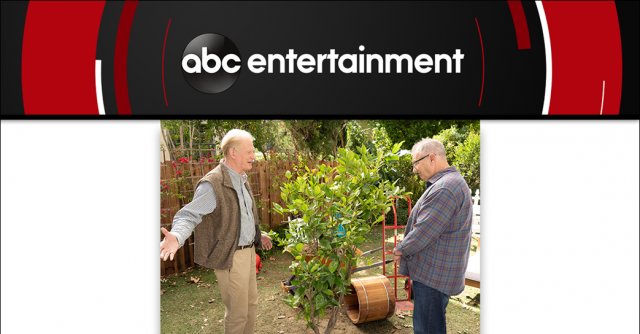 “Putting Down Roots” – Dede’s husband, Jerry (Ed Begley Jr.), comes to town to bequeath her possessions to the family. Mitch and Claire receive a little more of Dede than they really know what to do with, and Jay and Gloria feel sorry for Jerry and invite him to stay with them while he is in town, on “Modern Family,” WEDNESDAY, DEC. 5 (9:00-9:31 p.m. EST), on The ABC Television Network, streaming and on demand.

“Putting Down Roots” was written by Jon Pollack and Danny Zuker, and directed by James Bagdonas.