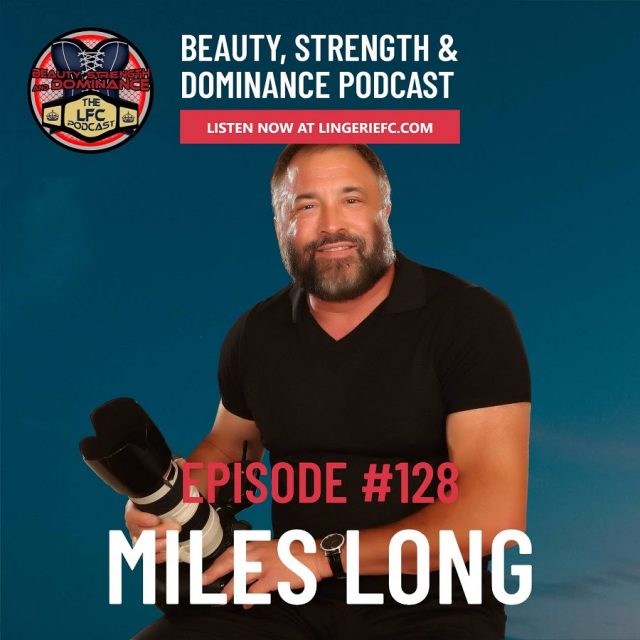 The veteran filmmaker, who is celebrating his 21st year in the business, was honored by the top industry trade journal with a nod in the category of Best Directing – Banner/Network for 2022, in recognition of his work with the Dogfart Network, as well as Bang.com.

“A Best Director Nomination is really a team effort – after all my years in the Army, I understand the importance of teamwork – we worked hard together to give 110% because we all wanted to do something extra-special every day we came to work – and I humbly accept that on behalf of the companies that hired me, the crew that worked so hard with me all year, and all the talent who worked with me this year.”

The NightMoves Awards induction is Long’s fourth (he is also an AVN, XRCO and Urban X Hall of Famer), and Long is a high-profile and widely-read contributor to the magazine, thanks to his revealing NightMoves Q&A interview series ‘Up Close and Personal’.

Long’s nomination and Hall of Fame induction come right on the heels of his recent success at the 360 Car Show in Las Vegas for his award-winning, published and manufacturer-sponsored Subaru Forester build. The 3-year build had Long searching for rare non-US parts all over the world, which he imported just for this build, and proved to be such an impressive entry that the judges awarded him 2nd place in the Subaru WRX category.

“It’s been an amazing journey building my latest show car, especially since three years ago I knew absolutely nothing about Subarus, and now, not only have I become a go-to-subject matter expert on the SG Platform Foresters, I’ve made many friends all over the world searching for rare parts, started an online community which helps fellow Subaru owners share ideas, find parts, and connect, and led to Sponsorships with over a dozen major manufacturers who believed in my vision for my build. It was especially awesome because my beloved Foz has been featured in a recent centerfold layout with my Bestie Jayden Cole as well.”
Long has not been sitting idle on the mainstream front either, having recently shot the latest four installments of the Lingerie Fighting Championships: LFC 32, LFC 33, LFC 34; which were in Sturgis, South Dakota during the world famous motorcycle rally; LFC 35 on Halloween in Las Vegas, producing shows for the LFC network, doing the network’s photography for their Fighters, photography for their Sponsors, and recently being interviewed on the LFC Network as well.
“It’s been very gratifying to know that my Photography and other Work Skills translate so well in to so many other areas and endeavors. I’ve always felt like the experience I gained in this business, and my drive to be creative has managed to open many doors for me and I’m quite thankful that ,the LFC Network continues to encourage me to be creative and appreciates my work so much.”
To check out the interview:
https://lingeriefc.com/podcasts/lfc-podcast-128-with-miles-long/
For more info on Miles Long visit mileslong4real.com and follow him on:
Twitter:                @mileslong4real
Instagram:          @mileslong4real
Facebook:           @mrmileslong
ABOUT MILES LONG:
Miles Long is well-known as an in-demand performer/filmmaker in the adult industry, with a résumé spanning two decades alongside the biggest stars in the business. In his lengthy career, Long has earned ten award wins, 87 nominations and Four Hall of Fame trophies (from AVN, Urban X, Nightmoves and XRCO) to cement his status as legendary talent.
Long also has a well-earned reputation as an entrepreneur and businessman, owning and operating a mainstream production company and record label while earning a living in the adult entertainment field. Long currently carries a production deal with BangBros Network, as well as distribution deals with 3rd Degree/Zero Tolerance and Juicy/Exquisite, as well as VOD and web content deals with the likes of Pornhub Premium, Clips4Sale, ManyVids, IWantClips and MyDirtyHobby.
In addition to his successful cinematic endeavors, Long is also a well-known automotive and motorcycle enthusiast with a stable of sponsored and award-winning show bikes and cars that he has hand-built himself in his spare time including: his Team PPI sponsored Noble M400 supercar with a monster custom stereo system, his dual bottle nitrous kit Drag Chopper which has been featured in commercials and booths at CES and SEMA and his one-of-a-kind 2004 Subaru Forester LH drive STi Conversion which won the 2019 ‘Best Forester’ at Subie Invasion in Las Vegas and 2021 2nd Place “Best WRX” at Las Vegas’ 360 Car Show. Learn more about Miles Long at mileslong4real.com.
###