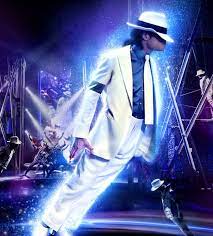 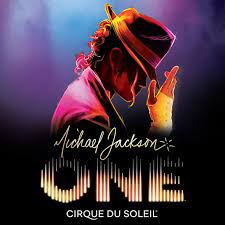 Las Vegas, NV (The Hollywood Times) 9/18/22 – The Cirque du Soleil family of productions is, for us, a never-fail experience. Largely centered in Las Vegas, this world class operation covers an umbrella of shows that go beyond entertainment – they are full fledged experiences, each in their own right. They’ve earned their reputation for excellence in the visual, musical, and physical fields of live entertainment. And when one reflects on the name Cirque du Soleil – “Circus of the Sun” in French – you can’t help but note the parallels. It’s so beautiful, brilliant, and bright, it’s almost too much to look at, in any of its incarnations. 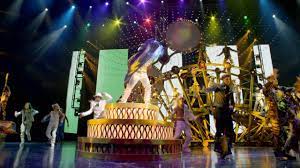 So when I had the chance to attend Michael Jackson One at Mandalay Bay, I wasn’t about to miss out. They once again exceeded expectations. The colorful, deeply personal interpretation of the life of the King of Pop begins and ends with acrobatics that surreally, bizarrely, work with MJ’s greatest hits. And you find yourself wanting to dance throughout. You’ll distinctly feel that each of the occupants that fill the nearly 2,000 seat theater want the same. 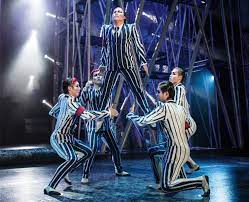 The story goes like this: four outcasts, much like the fabled “misfit” toys from Rudolph the Red Nosed Reindeer, each receive one (see how that works?) of Jackson’s most famous accessories, and those accessories magically transform their abilities. There’s the spangled white glove, the famed fedora hat, the black shoe/white sock combo, and of course, those deeply “Hollywood” sunglasses. 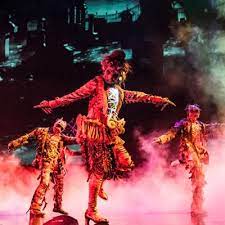 So one by one, these performers embrace the Michael Jackson spirit with their new “gift” of performance through acrobatics, dance, and sheer charisma. Of course, you’re going to see that signature, so difficult to nail, moonwalk, as well. Interestingly, performers did work the aisles, so the show became profoundly immersive, and while rocking to the best of his tunes, I felt his legacy far beyond the controversies that haunted his troubled life. 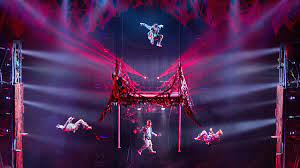 Michael Jackson ONE ended with a hologram of Michael Jackson – so real, I felt I could walk up and speak to him. But when it “snowed” in the theater, it felt he had communicated with me more directly than a late performer should be able to. 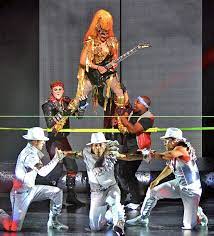 This 90 minute show is a triumph. Our deepest regard goes to choreographers Travis Payne, Rich and Tone Talauega, Parris Goebel, Sidi Larbi Cherkaoui, Ivan Velez, Olivier Simola, who pushed the boundaries of conventional movement in a visual spectacular that we wouldn’t dare to forget.