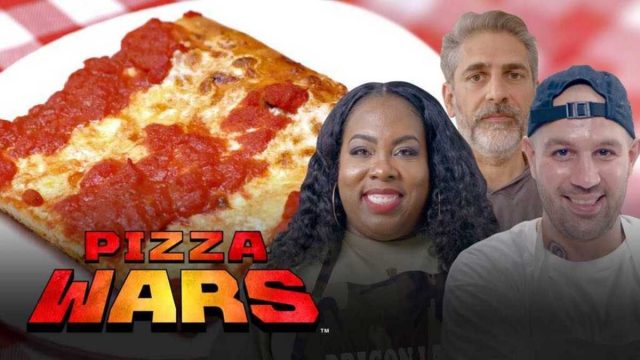 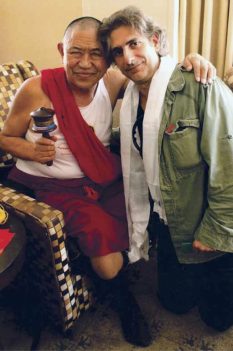 New Jersey (The Hollywood Times) 6/23/21 – New York has always been known for its pizza and now the world can get an inside look at how it’s made.  Pizza Wars is a new episodic low-key weekly show that will air on First We Feast’s youtube channel.  Nicole Russell, a self-proclaimed home cook, will be the host of the show.  The first episode scores Michael Imperioli as a judge and I’d say move over “Hot Ones” Sean Evans but he will be stopping in to play judge in one of the upcoming weeks. 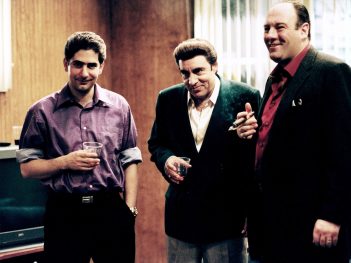 Tune in at 11 a.m. every Monday to see a new episode and a different pizza challenge.  The first episode was done very well and getting Imperioli on certainly makes for a classic.  Imperioli has had a big year with the release of his band’s album where he sings lead vocals and plays guitar, running meditation sessions for free online with zoom, taking Mayor De Blasio to task for violence and unrest in the streets of New York, and starting his “Talking Sopranos” podcast.  There really isn’t anything Michael Imperioli can’t do.