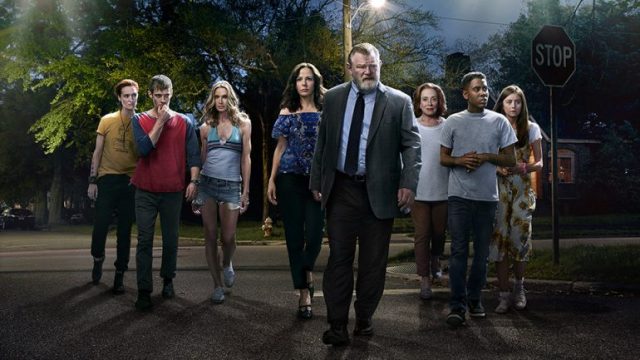 Los Angeles, CA (The Hollywood Times) 7/11/18 – MR. MERCEDES, an American mystery thriller series based upon the Stephen King novel of the same name, launched last year on the Audience Network. The series was renewed for a ten-episode second season set to premiere on Wednesday, August 22nd, 2018 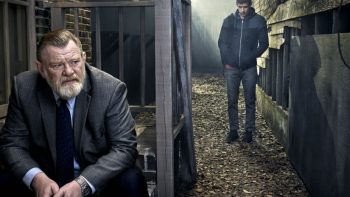 The second season will be based on the three novels in the Bill Hodges trilogy: MR. MERCEDES, FINDERS KEEPERS, and END OF WATCH. David E. Kelley is the writer, executive producer, and showrunner. 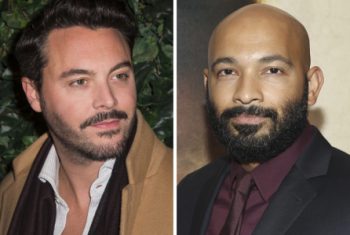 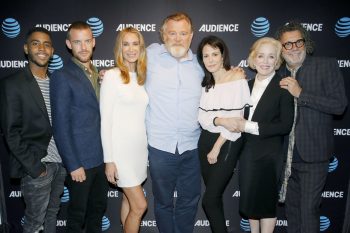 About the Audience Network:

The Audience Network is an American general entertainment television channel owned by AT&T Inc. It features a mix of original and acquired series, specials, and feature films. As of 2018, the channel has a subscription base of over 26 million viewers.