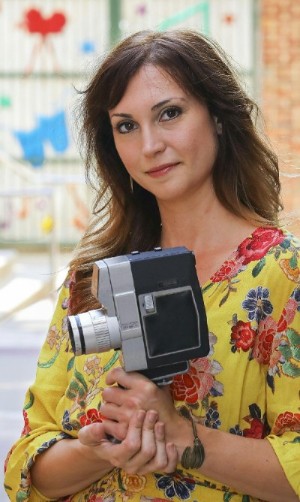 From Executive Producers Sam Rockwell, Zazie Beetz and Will Raynor

Shelter will be produced by Jason Michael Berman of Mandalay Pictures and Mark Berger of Play Hooky Productions, along with Bradley Pilz and Datari Turner. Executive Producers are Sam Rockwell, Zazie Beetz and Will Raynor.

Rysdahl plays a troubled father who reconnects with his estranged daughter (Finley) after they find themselves homeless in the middle of a winter storm.

Desperate for shelter, the duo returns to his mother’s (Leo) home in rural Minnesota where they fake an illness in hopes of quickly getting back on their feet.

As a cornerstone of her evangelical church, Leo turns to her congregation seeking support for her granddaughter’s terminal illness. The family is inundated with love, money, and casseroles while Rysdahl rekindles a relationship with his childhood crush (Beetz).

As the lie grows, the family is forced to decide which secrets are worth keeping.

“The driving force for the characters in Shelter is the tireless quest for a place to belong. This story is about a family of broken individuals who begin this journey isolated and alone but by the end, they take their first steps towards healing and reconciliation,” says director Jen Gerber. “At a time when this country is so politically divided, I’m thrilled to be working with such an incredible cast and crew to deliver a timely story about forgiveness and hope.”

“Shelter is a screenplay that has deep emotion and universal themes, and it takes us to a part of the country that is not shown often on film. When we read the script we knew it was a special project that we had to be involved with. Getting the opportunity to work with such amazing artists is a privilege,” said Producers Berman and Berger.

Leo is represented by Creative Artists Agency and Untitled Entertainment.

Beetz is represented by Creative Artists Agency and Grandview.

Rysdahl is represented by Creative Artists Agency and Grandview.

Finley is represented by Paradigm Talent Agency and Doss Talent.