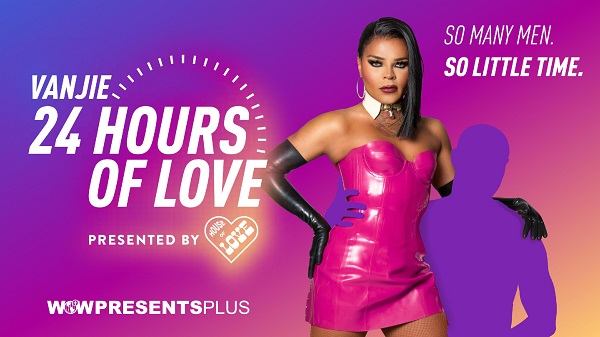 You find out more about each suitor HERE, and a new teaser HERE.

In the series presented by House of Love cocktails and mocktails, Miss Vanjie lives her Bachelorette fantasy as she spends 24 hours getting down, dirty, and a little bit flirty with some potential new boos. Is 24 hours enough time to find love? “Vanjie: 24 Hours of Love” will premiere worldwide on Thursday, June 9th at 3p ET/12p PT, exclusively on WOW Presents Plus.

About Vanjie: 24 Hours of Love 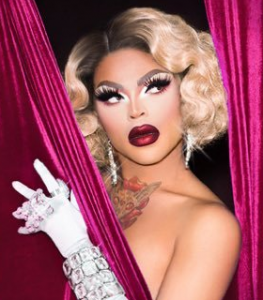 Drag icon Miss Vanjie has just 24 hours to find love in a mansion filled with 18 men! “Vanjie: 24 Hours of Love” is a social dating experiment brought to you by the producers of RuPaul’s Drag Race and it explores the complexities of modern gay dating as seen through the eyes of 18 perspective suitors from all walks of life and one legendary queen. Over eight episodes, watch Miss Vanjie as she puts her suitors to the test and eliminates the rest in order to find her one true love! The series will feature compelling conversations about sex positivity and confront the often-unspoken subjects within the gay dating community. Vanjie: 24 Hours of Love is presented by HOUSE OF LOVE.

About World of Wonder