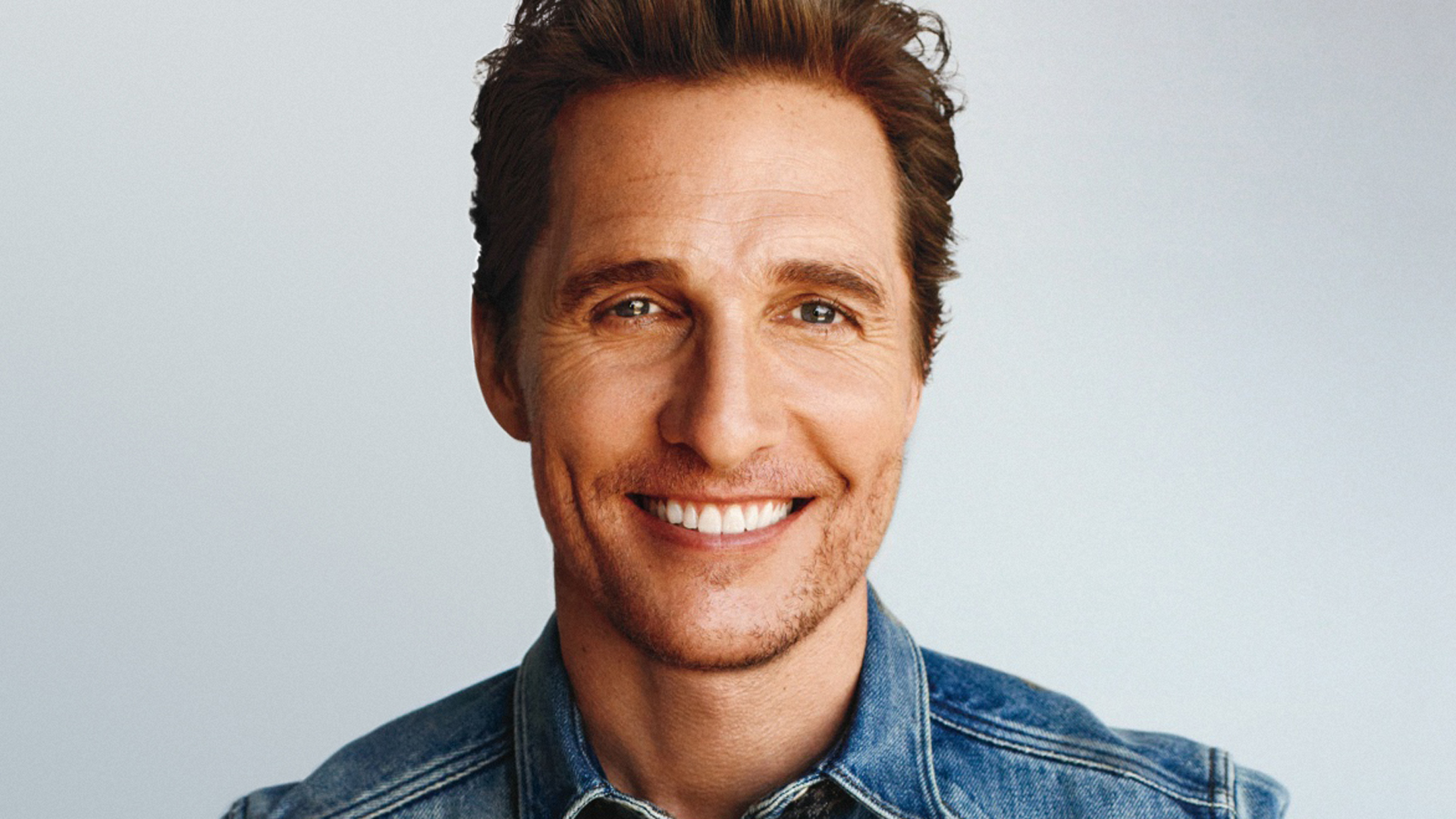 VIDEO: McConaughey on How He Got Into Golf, and a Valuable Swing Lesson

Filmed at Spanish Oaks Golf Club in Austin, Texas, the interview – takes place over a few holes on the golf course in addition to a sit-down conversation in the clubhouse – covers a wide range of subjects, including:

·         An complex take on the similarities between golf and acting, and how tension is both an actor and a golfer’s worst enemy.

·         How his brother Pat turned him on to golf after he broke his foot before entering 9th grade; and the valuable advice from his brother on how to visualize the golf swing

·          His time spent raking bunkers while working on the golf course maintenance staff growing up, and his quest on days off to set a record for most holes played in a single day

·         Detailing how he landed a role in “Dazed and Confused,” and how it helped launch his career, and how “A Time to Kill” later would completely change the arc of his career

·         His shift away from romantic comedies, and how he “unbranded” himself as part of the transition, and where he envisions his career path taking him in the future

Upcoming guests on Feherty this season (premiering Monday nights at 9 p.m. ET) include two World Golf Hall of Fame members, Nancy Lopez(Monday, May 1) and Hale Irwin (Monday, May 8), along with All-Star point guard for the Golden State Warriors, Stephen Curry (Monday, May 15).

Described as “golf’s iconoclast,” by Rolling Stone, and “the last unscripted man on TV,” by Men’s Journal, Feherty is coming off a banner year in 2016.

Highlights include: sitting down with now four U.S. Presidents: Bill Clinton, George W. Bush, Barack Obama, and Donald Trump; serving as an NBC Olympic correspondent in Rio; appearing on The Tonight Show Starring Jimmy Fallon; being profiled on the Emmy award-winning HBO original series,Real Sports with Bryant Gumbel; and playing a key role in NBC Sports’ unprecedented 12-week stretch of premier golf events beginning with The Open and concluding with the Ryder Cup.