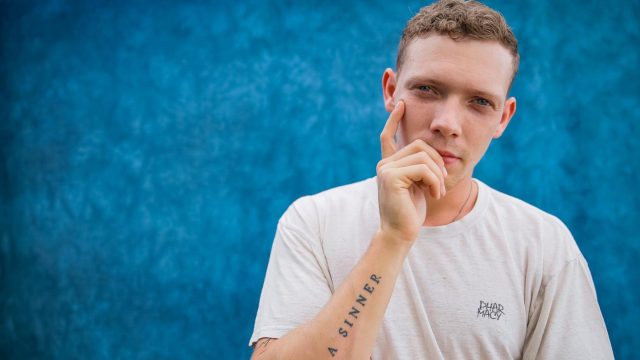 New Jersey (The Hollywood Times) 6/1/21 – Matt Meson is an American singer-songwriter and musician from Virginia Beach, Virginia, signed to Neon Gold Records and Atlantic Records.  He is the son of two pastors who raised him on Christian music until he was fifteen years old.  So much so that he wasn’t allowed to listen to any secular music.  He found it challenging trying to find good Christian music as he felt there really wasn’t any.  At fifteen he decided he would rebel and find influence from artists like Jeff Buckley and bands like Manchester Orchestra. 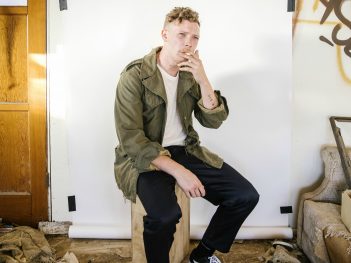 Not too far after this, he was performing on prison tours with his parents because a lot of prisons had ministry programs.  It was there and during that time that he found influence from Johnny Cash’s music.

It is always special when an artist gets to work with one of their idols or influences.  I think most of the time we are influenced by our idols so it does go hand in hand.  So I’ve included one of his songs with the Manchester Orchestra to post below. 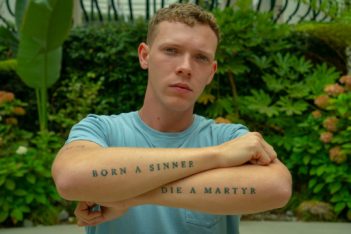 Maeson was inspired by his prison tours as a kid because his parents always taught him to give back to people.  That is something they made sure that was hammered home to him.  The people in prison were paying for what they had done and most had few or none that cared for their existence.  It is there that he found them to be the light in a dark place.  This became a feeling that he wanted to share with everybody.

Maeson is no stranger to trouble as he moved out at 18 and started getting into a bunch of it.  You can see he is very reflective in his music on his past and his feelings.  In one of his videos that I’m posting, he portrays himself as a prisoner. Some people can just sing and perform but not everybody can also make their music video an artistic masterpiece.  Currently “Hallucinogenics” has been featured on my local radio stations here in New Jersey.  This song is from 2018 and has accumulated almost 8 million views.  It speaks a lot on the culture of youtube watchers as there are a lot of less talented artists with less talented visuals getting 1 million views in a day.  This is what makes Matt Maeson a diamond in the rough.  This is the kind of music that can bring tears to my eyes and help me relive memories of my own. 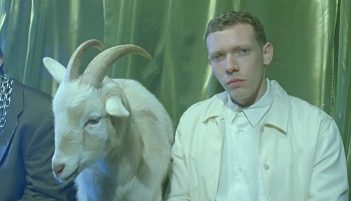 If you’ve made it this far and you’re reading this… I hope you have a great day and enjoy these links I’ve shared and posted for your enjoyment.  It is my belief that is exactly how Matt Maeson feels about the music he makes and shares.