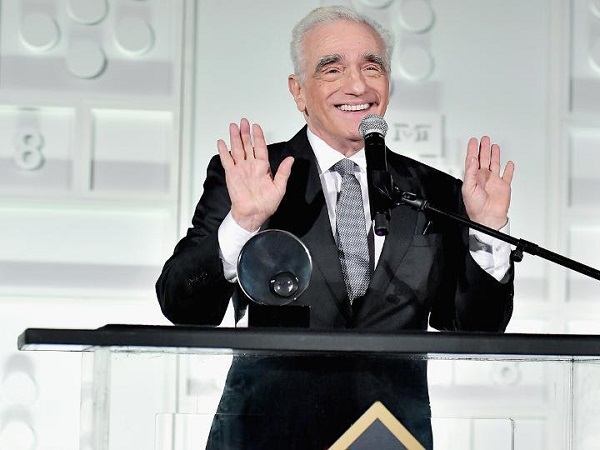 Introduction for Goodfellas on HBO Max (Available from May 6)

Introduction for Mean Streets on TCM (May 6th at 11:15PM ET)

Arguably one of the greatest directors of all time, Martin Scorsese made some of the most daring films in cinema history. His impressive body of work was a meditation on the visceral nature of violence and male relationships that often reflected his own personal angst growing up in the violent streets of Manhattan’s Lower East Side. Starting with “Mean Streets” (1973), a gritty look at life in Little Italy, Scorsese made his mark on Hollywood while simultaneously discarding many of its conventions. With his seminal films “Taxi Driver” (1976) and “Raging Bull” (1980), Scorsese firmly established himself as a top director of his generation. Though he hit a brief creative lull in the 1980s, films like “After Hours” (1985), “The Color of Money” (1986) and “The Last Temptation of Christ” (1988) would have been welcome additions on any director’s résumé. He returned to top form with the hyperkinetic mob tale, “Goodfellas” (1990), widely considered by fans to be among his best films. With each passing film – “Casino” (1995), “Gangs of New York” (2002), “The Aviator” (2004) – Scorsese cemented his legendary status, but failed to win the recognition of his peers. Five times nominated for Best Director at the Academy Awards, he finally won in 2007 for his exceptional Irish gangster thriller, “The Departed” (2006), which gave him the recognition he had long deserved.

Thursday, May 6 through Sunday, May 9 at two virtual venues: the TCM network and the Classics Curated by TCM Hub on HBO Max.

Turner Classic Movies (TCM)  is a two-time Peabody Award-winning network that presents great films, uncut and commercial-free, from the largest film libraries in the world highlighting the entire spectrum of film history. TCM features the insights from Primetime host Ben Mankiewicz along with hosts Alicia Malone, Dave Karger, Jacqueline Stewart and Eddie Muller, plus interviews with a wide range of special guests and serves as the ultimate movie lover destination. With more than two decades as a leading authority in classic film, TCM offers critically acclaimed series like The Essentials, along with annual programming events like 31 Days of Oscar® and Summer Under the Stars. TCM also directly connects with movie fans through events such as the annual TCM Classic Film Festival in Hollywood, the TCM Big Screen Classics series in partnership with Fathom Events, as well as through the TCM Classic Film Tour in New York City and Los Angeles. In addition, TCM produces a wide range of media about classic film, including books and DVDs, and hosts a wealth of material online at tcm.com and through the Watch TCM mobile app. Fans can also enjoy a TCM curated classics experience on HBO Max.