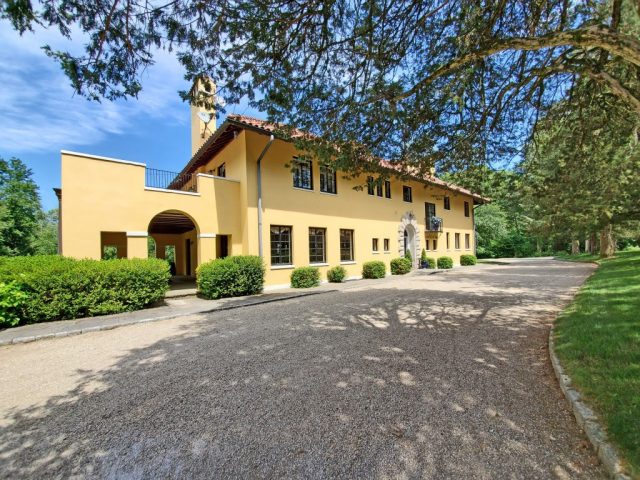 Samuel Langhorne Clemens was fascinated by thoughts of adventure as a boy, dreams that he later wrote about when he took on the pen name Mark Twain, which translated, was steamboat slang for 12 feet of water.  Later in his life, he moved to Connecticut to be closer to his publisher, and he eventually purchased a stunning estate outside of Redding that he called Stormfield – named after his last published story during his life, Captain Stormfield’s Visit to Heaven. He was only able to live there for two years before he died in 1910.  It is now on the market, listed at $4.2 million.