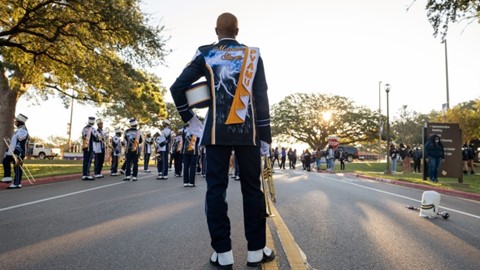 Los Angeles, CA (The Hollywood Times) 1/14/22 – The CW Network has confirmed March, an eight-episode series revolving around the Prairie A&M University marching band who recently ranked as the top HBCU Division 1 band. The series will chronicle the dedicated group of students navigating their way through their rigorous academic schedules while practicing and performing for one of the most prestigious HBCU marching bands. March will share the personal stories of individual members and staff, while exploring the legacy and culture of Prairie View A&M. 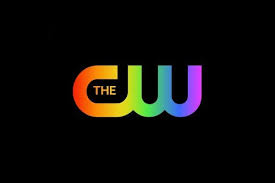 In a press release the CW revealed more about the series; “The CW Network announced today the all-new docu-series MARCH, which celebrates the colorful, boisterous and competitive world of HBCU band culture through the eyes of the experts – the band members and leaders themselves. Embedded inside the Prairie View A&M University Marching Band, The Marching Storm, this engaging eight-part series will capture the blood, sweat, and tears each member sheds to make it to the field while balancing their dynamic college life.” 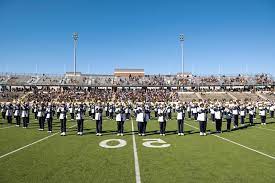