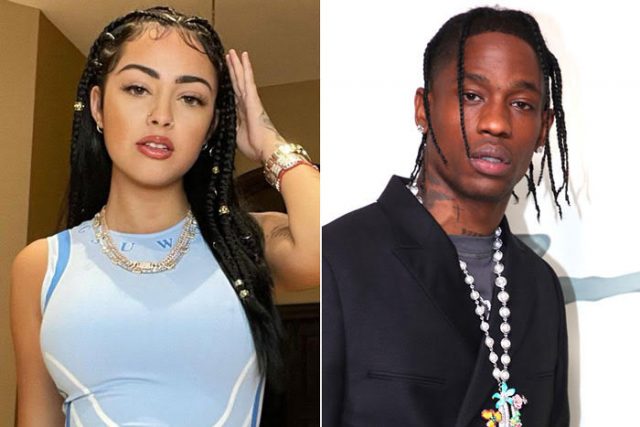 New Jersey (The Hollywood Times) 12/15/21 – 19 year old Cuban-born American singer, Malu Travejo, drops a new remix the day after Stephen Belafonte runs some full court press for Tory Lanez.  It’s no surprise to me that Malu dropped a dope little visual on the heels of all of the social media drama going on between Tory and Megan with their court case looming over our country’s head. 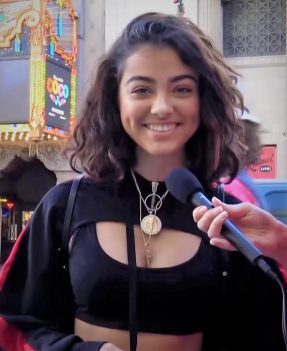 Malu Travejo is crushing social media with her 10 million followers on instagram and 1.46 million subscribers on her youtube channel.  Malu has the potential to bring in Justin Bieber numbers before turning 21 years old.  She does a good job at making herself accessible to her fans by going LIVE on Instagram and talking about how she feels and what she is going through.  There seems to be so much drama coming her way that it’s hard to keep up with her.  Just last night she was posting about wanting off of Travis Scott’s label or she was threatening to expose him for something.  This could be the next reality show that I want to see go on television.  Someone go and tell Stephen to get Ryan Seacrest on the phone.

Stephen Belafonte has been doing his thing behind the scenes helping coordinate some of the funniest and even most awkward instagram lives I’ve seen.  Most recently it was the Island Boys popping up and Snoop Dogg performing at her birthday party.  Seems like a good time to watch her before they were famous after seeing her new youtube video that has less than 10K views at the time of the writing of this article. 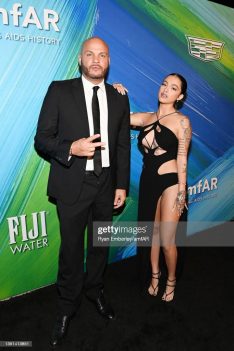