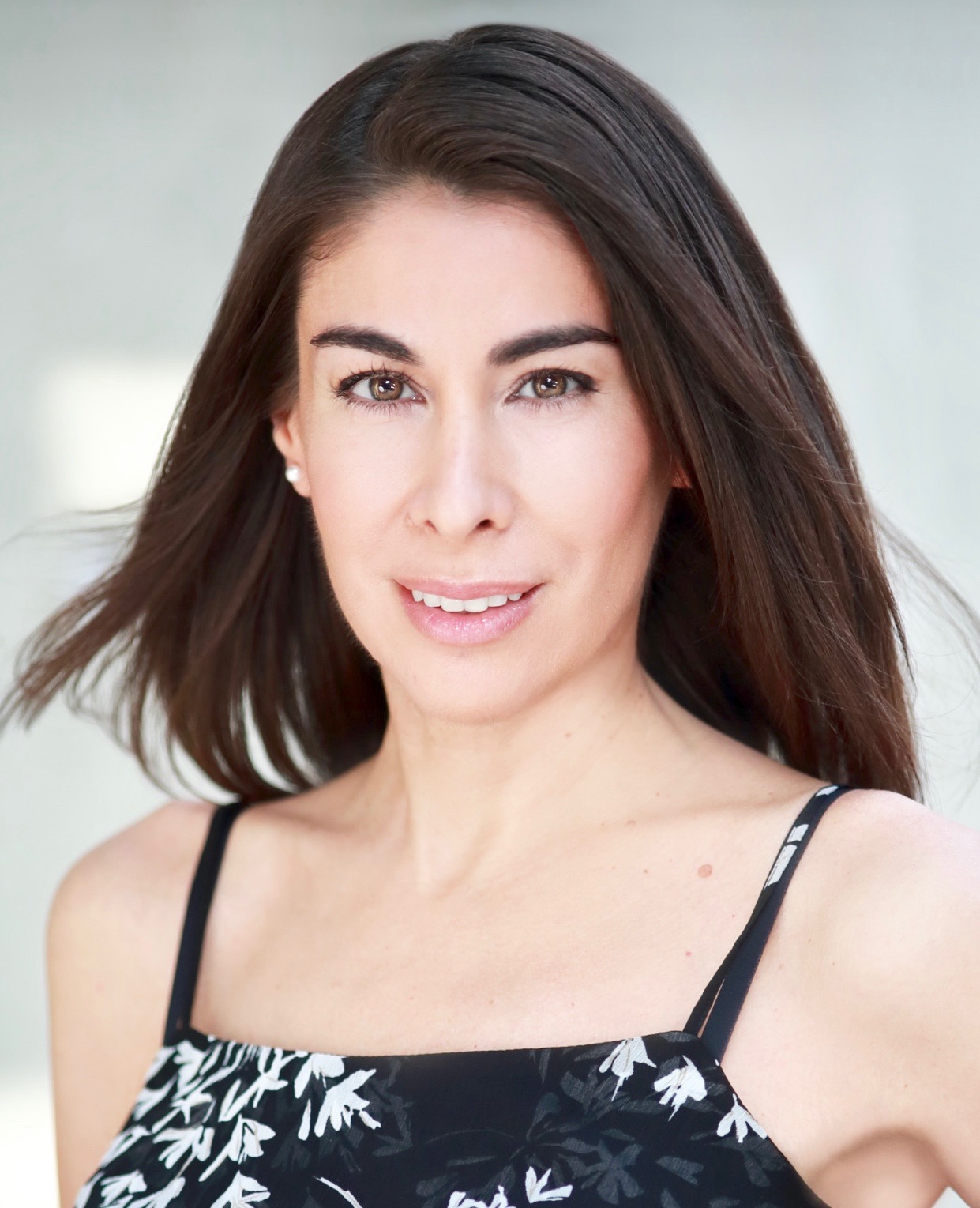 Los Angeles, CA (The Hollywood Times) 12/21/19 – Luz Maria Utrera was born in Argentina. When she was in High School she was given the option to take a computer class or theater class – naturally, she chose theater. Her mother owned a children’s clothing store, where Utrera modeled. At seventeen, she starred in her first car commercial and was selected as a Beauty Queen in her city of Santiago del Estero Miss Modelo. She then traveled to Buenos Aires where she completed her law degree. Simultaneously, she was also modeling behind her family’s back, having come from a conservative family full of lawyers, they didn’t particularly want her in a creative field. After she obtained her law degree, she decided to move to Los Angeles to follow her dream of acting. In 2009, Luz was selected as a judge for the “Cinema City International Film Festival”. She trained at the Lee Strasberg Institute and has been featured in film and TV projects in Argentina and the U.S. In addition to speaking fluent Spanish and English, Luz speaks basic French and Chinese. She is currently an NYC based actress and model, and a proud US Citizen.

Utrera’s desire to make an impact goes way beyond the creative arts. In 2012, she launched, “The Luz Maria Foundation” to help women who have experienced domestic violence, as well as to provide support to women in need in the US, Argentina and around the world. She is also a Founder and President of Fundación Luz María in her hometown of Santiago del Estero, Argentina. Luz Maria was recently chosen from 5,000 applicants from around the world to serve as a UN Women Global Champion for Change. The foundation is a proud partner of the UN SDG Action Campaign. The foundation also has ECOSOC Consultative status with the Economic and Social Council and DPI Department of Public Information.

How does one go from being a Lawyer to becoming an Actor?

Luz Maria Utrera: My career was shattered by the worst experience of my life. I’m a survivor of domestic violence. I have PTSD, so all of my dreams were shattered at that moment. I came to the US with a student visa. I was traveling back and forth healing from Argentina and LA, so I wouldn’t lose my permanent residence. In Argentina, I worked as a lawyer at the Bicentennial Cultural Center in the family law firm Utrera law firm and an NGO while I was creating a foundation that deals with matters of domestic violence. This year I became an American citizen and I re-started my career in the acting field. 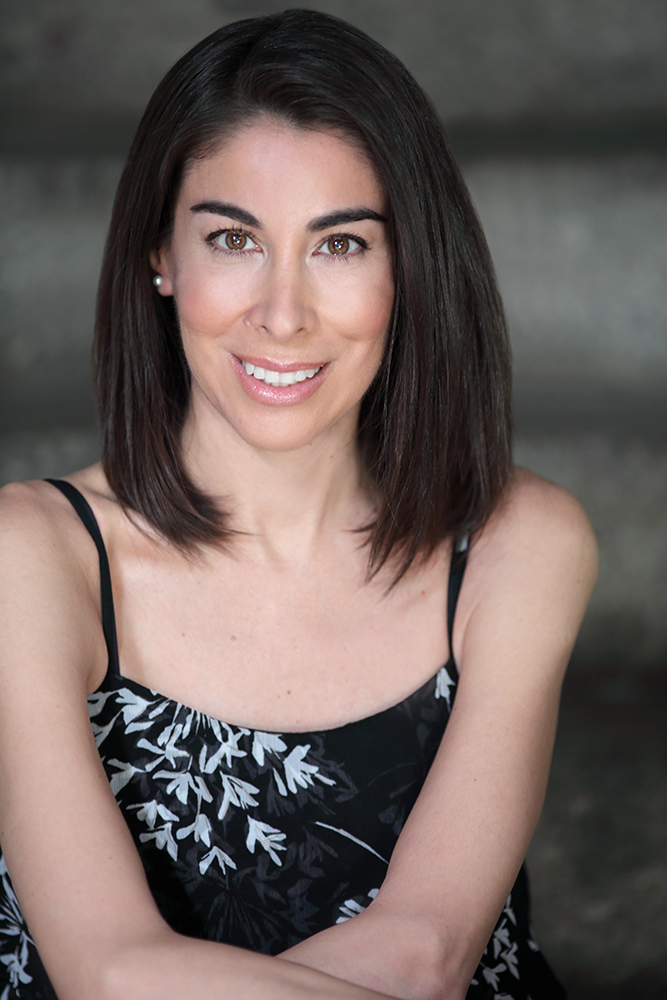 What is your style of acting?

How important is giving back for you?

Luz Maria Utrera: It is very important. I created a Foundation after my own experience with domestic violence because I know how hard it is for women.-Luz Maria Utrera

Utrera returned to Argentina and founded Fundación Luz María to help women who have experienced domestic violence. While she created the Foundation in Argentina, she visited the Nelson Mandela Foundation in South Africa and was invited to speak at the Valley Oasis Shelter in Los Angeles. All of this inspired her even more.

After all the work that she did as a lawyer, providing extensive support and advocacy, spending her resources and funds in Santiago del Estero, she realized she needed additional support to carry out her vision, so Luz María Foundation was established. Luz Maria Foundation partnered with Fundación Luz Maria to help women lead a life free of violence, raise their voice and to reach their full potential.

You were recently chosen from 5,000 applicants from around the world to serve as a UN Women Global Champion for Change. What does this mean to you?

Luz Maria Utrera: It was a milestone. I was chosen from 5000 applicants around the work to advocate for women’s empowerment and promote #BreaktheGlass and #HerStory campaign among many online and offline activities. 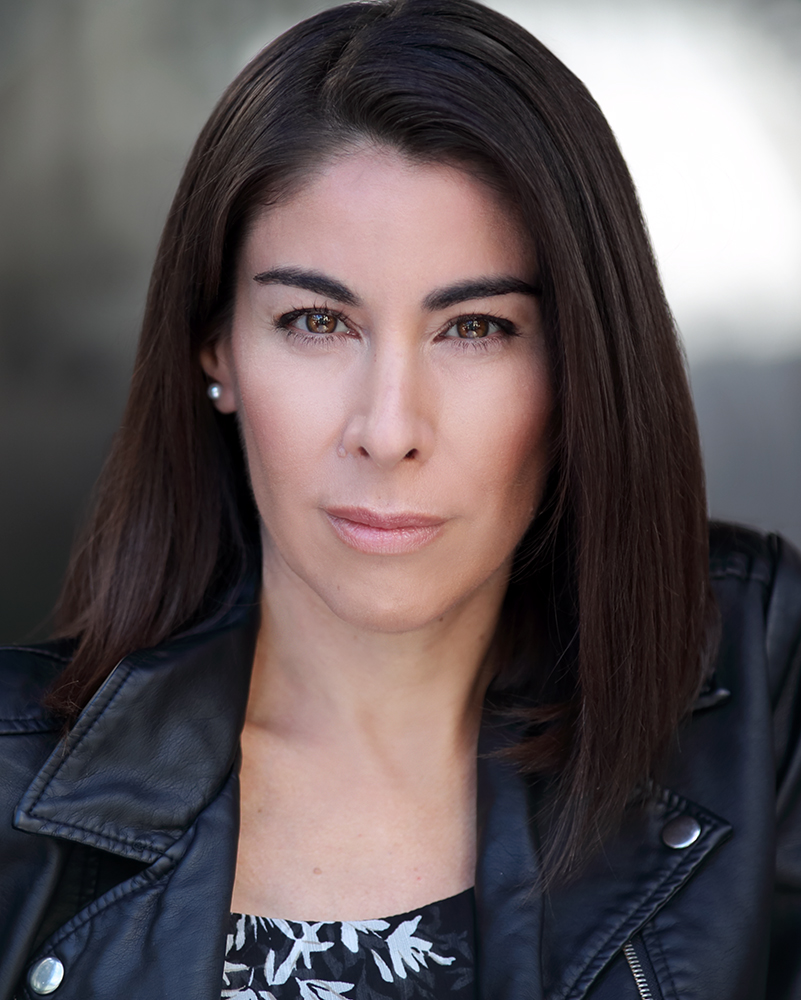 Luz Maria Utrera: Since I re-started my acting career this year, I want to get a great role in a movie. I did my reels, resume, a website, and new headshots. My goal is to go on auditions and find a great agent and manager to work with in 2020.