By Dr. Laura Wilhelm
Los Angeles, CA (The Hollywood Times) 6/6/20 – “Let’s do lunch!” can have a very special meaning when uttered in Hollywood.  Who can ever know which celebrities might make a starring appearance in any given restaurant as guests?

Factor’s Deli in the famed Pico-Robertson district hosted many a lunch that was presided over by the likes of comedy legends Sid Caesar, Monty Hall, Arthur Hiller, Carl Reiner, Arthur Marx, and Hal Kanter.  Kanter’s daughter Donna made the documentary about these unforgettable gatherings called LUNCH.

On Saturday June 20th at 7pm, will launch with a live event on YouTube with Donna Kanter and John Rappaport plus post-documentary group members Howard Storm and Carl Gottlieb.

Like most of the LUNCH affiliates, Carl Gottlieb requires little in the way of an introduction.  Best known for co-writing the screenplay for JAWS (1975) and its first two sequels, Steve Martin’s The Jerk, and he also won an Emmy for his writing for the SMOTHERS BROTHERS COMEDY HOUR. 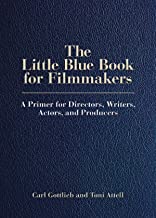 b has taught screenwriting at prominent institutions all over the country.  He is a founding director of the Franco-American Cultural Fund, which presents the annual “City of Lights, City of Angels” Film Festival in Los Angeles.

“We are facing a depleted comic infrastructure,” Gottlieb said.  “More female and LGBTQ comics have tried to fill the void in recent decades, with variable results.Comedy has always embraced the First Amendment right to step over the line and speak truth to power.  Comedic critiques therefore strengthen the fabric of society.”

He used the Yiddish terms gemutlich (‘congenial’) and haimish (‘homey’) to describe the atmosphere at the bimonthly Factor’s Deli lunch meetings.  He agreed that laughter was one of the best medicines that might have contributed to the high longevity of the group’s members. 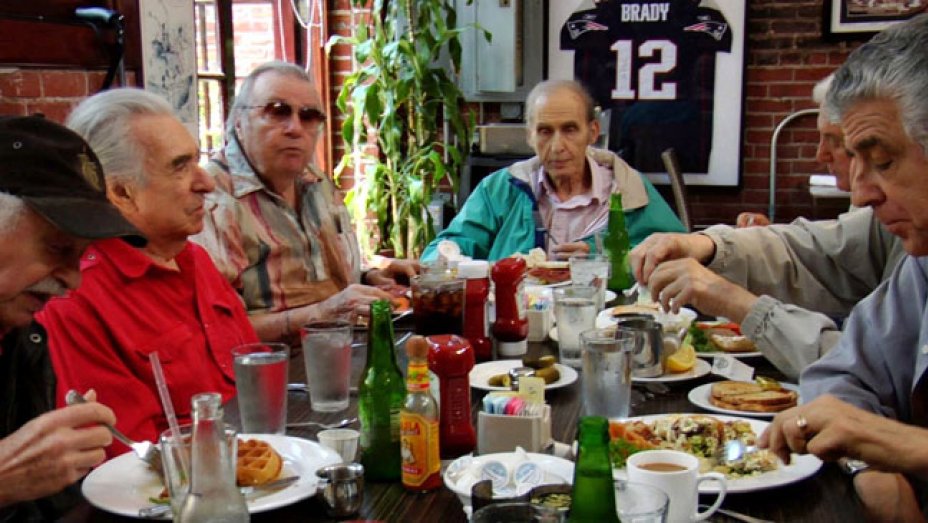 Sid Caesar’s YOUR SHOW OF SHOWS and SATURDAY NIGHT LIVE were two of the biggest comedy breakout sensations on television in Carl Gottlieb’s day.  The Marx Brothers brilliantly combined verbal, situational, and physical humor in their many classic comedy films.

Another core American principle that comedy supports is, of course, the pursuit of happiness.  Little films like LUNCH. could easily be expanded into elaborate oral histories documenting the Golden Age of comedy.  In any case, please come laugh along with us over LUNCH on June 20th!