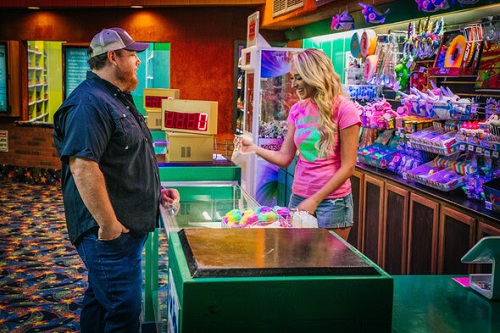 Of the video, Combs shares, “Man, this was a fun one. It honestly felt a lot like when we filmed ‘When It Rains It Pours’…having the band there, and, of course, my beautiful wife Nicole, was really special. The mini versions of all of us was a huge plus and made it all the more fun for this song. We had a blast doing it and hope y’all love it as much as we do!”

Additionally, director Tyler Adams shares, “As well as we know Luke, we tried to incorporate his playful and lighthearted personality into this story. With custom set design, throwback wardrobe, and hand-crafted arcade game machines, we created our own 1990’s world. Our style of shooting this video was based on research of legendary 90’s country music videos. Our team is excited to share this story that we were so passionate about bringing to life.” 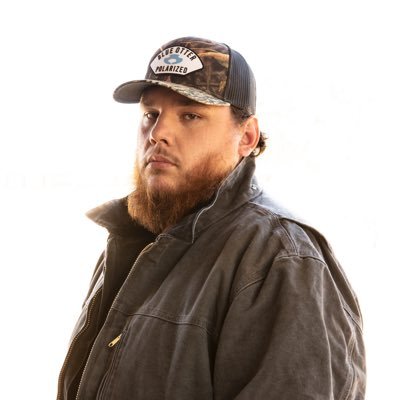 The accolades are just the latest in a series of groundbreaking and historic years for Combs, who will kick off season 6 of “The Late Show with Stephen Colbert” with a performance this Monday, September 14. Additionally, Combs’ current single, “Lovin’ On You,” is once again #1 this week on the Billboard Country Airplay chart. This is Combs’ ninth-consecutive #1 single—a first on Billboard’s Country Airplay chart—and extends his record-breaking streak at country radio. Combs also recently made history as the first artist ever to have their first two studio albums spend 25 weeks or more at #1 on Billboard’s Top Country Albums chart—breaking Taylor Swift’s previously held record at 24 weeks. The achievement comes as Combs’ platinum-certified, global #1 record, What You See Is What You Get, topped the chart for the 25th time earlier this summer, while his 2017 debut, This One’s For You, has spent 50 non-consecutive weeks at #1—tying the record for the longest reign atop the chart with Shania Twain’s Come On Over in 1997. 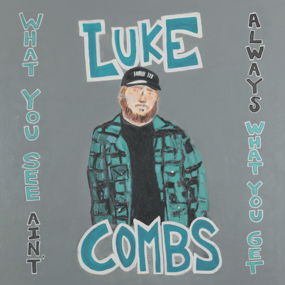 Moreover, Combs his will release his new deluxe album, What You See Ain’t Always What You Get, October 23 on River House Artists/Columbia Nashville. Pre-order/pre-save HERE. The extended edition will feature all 18 songs from What You See Is What You Get as well as five new tracks. Additional details to be announced soon.

JIMMIE LEE-THE JERSEY OUTLAW GETS “DANGEROUSLY FUNNY” WITH  THE SEASON 5 PREMIERE OF HIS COMEDY TV SHOW.