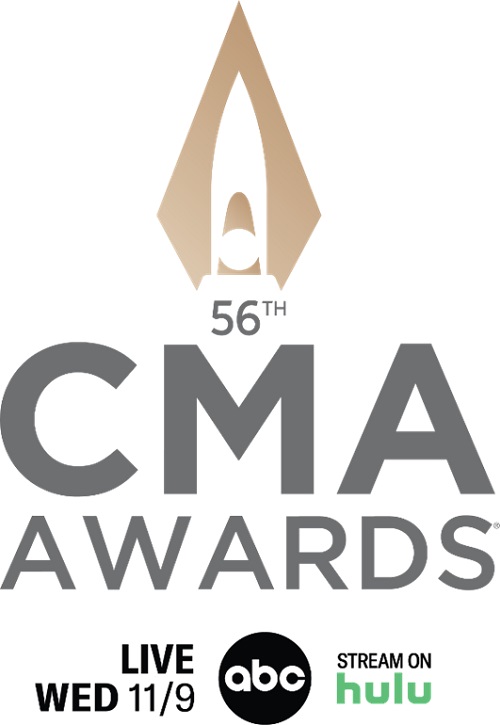 Being a part of such a historical night that honors my peers and Country Music is such a privilege,” says Bryan. “When I was asked if Peyton Manning is someone I would consider co-hosting with, I didn’t hesitate. We have become great friends through the years, and what he brings to the table is gonna make it even more of a blast.

I know he’s been to the CMA Awards before, but he’s never been with me. Hey Peyton, I hope you’re ready for the night of your life!”

“I cannot wait to head to Nashville and take the CMA Awards stage alongside my friend Luke Bryan,” says Manning. “I am such a huge fan of Country Music, so to have the chance to stand among so many incredibly talented artists is an absolute honor.”

Bryan returns for a second consecutive year to host the CMA Awards, while Manning is a first-time host.

“Country Music’s Biggest Night will without a doubt live up to its expectation this year,” says Sarah Trahern, CMA chief executive officer. “During an evening when we celebrate the best of the best in Country Music, we are thrilled to have two award-winning hosts at the helm! I cannot wait to see what Luke and Peyton have up their sleeves, which I’m sure will be hilariously unpredictable and playfully energetic, just like the two of them.”

Final nominees for “The 56th Annual CMA Awards” will be revealed in the coming weeks. Stay tuned to CMAawards.com for more details.

“The 56th Annual CMA Awards” is a production of the Country Music Association. Robert Deaton is the executive producer, Alan Carter is the director, and Jon Macks is the head writer.

Since his debut, Bryan has garnered 29 No. 1 hits and has more RIAA-certified digital singles than any other Country artist, with 68.5 million. His worldwide global streams are 17.2 billion, and he has sold nearly 13 million albums. His headline concert tours have played sold-out shows for 12 million fans, inclusive of 36 stadium concerts, Farm Tours, Spring Break shows and seven sold-out Crash My Playa destination concert events. He recently launched his “Raised Up Right Tour” that will run through October.

Bryan has won over 50 major music awards, including five wins as Entertainer of the Year with the Country Music Association and Academy of Country Music combined. Additional awards include six recognitions as a CMT Artist of the Year, NSAI Artist/ Songwriter of the Year, the first-ever recipient of the ACM Album of the Decade Award for Crash My Party, seven CMT Music Awards, five Billboard Music Awards, and four American Music Awards—as well as being named Billboard’s Top Country Artist of the 2010s, the Most Heard Artist of the Decade by Country Aircheck, and the Artist Humanitarian recipient by the Country Radio Broadcasters last year.

This July, Bryan premiered a brand-new single at Country radio, “Country On.” The song, written by Mark Nesler, David Frasier, Mitch Oglesby, and Styles Haury, produced by Jeff Stevens and co-produced by Jody Stevens, featuring Sarah Buxton on background vocals, landed just in time for America’s Independence Day. Bryan teases this is the first of more new music he is currently working on.

The first “CMA Awards Banquet and Show” was held in 1967. The following year, the CMA Awards was broadcast for the first time — making it the longest-running, annual music awards program on network television. The CMA Awards have aired on ABC since 2006. ABC is the network home of the CMA Awards and CMA’s other two television properties, “CMA Fest” and “CMA Country Christmas.”