Los Angeles, CA (The Hollywood Times) 5/30/22 – LP Giobbi is surprisingly down-to-earth, for somebody who is on the cusp of world DJ-domination. The long-haired, brown-eyed beauty has appeared everywhere from Coachella to Lollapalooza to Hang Out Fest and beyond, and she’s still not above helping a fellow DJ out. The QUEEN and the person who I owe absolutely everything to, @lpgiobbi playing a set at @thedolab at @coachella,” The Hollywood Times’ resident DJ and music reporter Michael Milano wrote via Instagram on April 26. He posted the praise alongside a video of Giobbi rocking the crowds in April, hair swept back and truly in her element. 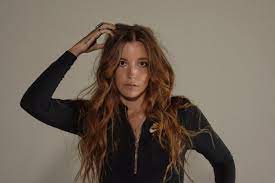 She’s an Austin-based producer, DJ, pianist, entrepreneur, and activist, per her official site.  She is a self-proclaimed “unstoppable force” in the music industry with a “passion for her craft,” no doubt. She emerged around 2018 as a “piano house queen” and has now played to thousands, including stages at EDC, Firefly, 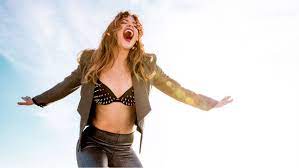 Since emerging in 2018, the Austin-based piano house queen has played to thousands of fans across the globe, performing on the stages of Coachella, EDC, Firefly, Lollapalooza, x, ACL, and many more. She’s also backed up music heavyweights including Galantis, SOFI TUKKER, MK, Fatboy Slim, Madeon, and Diplo, according to her site.

High energy beats, a “distinctive blend of live piano loops,” and “achingly beautiful” melodies make up Giobbi’s cadre of tech pop genius. She’s one of the industry’s fastest rising stars by any measure, and by a few, she’s already made it to the top tier in record time. Official remixes for mega stars? She’s got that covered too, with collabs for Tensnake Junior Sanchez, SOFI TUKKER, Hayden James x Gorgon City, Dom Dolla, and MK. 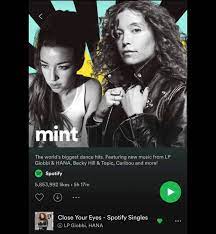 With her star rising so quickly and burning so brightly, we expect to see LP Giobbi dominate the DJ landscape going forward. And we’re here for it.