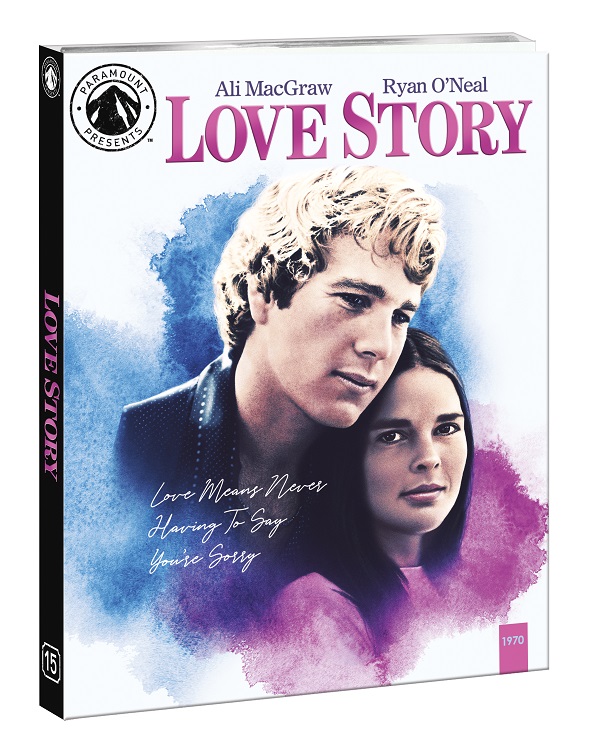 HOLLYWOOD, Calif. – February 12, 2021 – LOVE STORY actors Ali MacGraw and Ryan O’Neal were honored with stars on the Hollywood Walk of Fame in the first virtual double-star ceremony in history on February 12, 2021, just in time for Valentine’s Day. O’Neal’s star is between MacGraw’s and his real-life love, Farrah Fawcett.

O’Neal and MacGraw both received Oscar® nominations for their starring roles in LOVE STORY, which was nominated for seven Academy Awards®, including Best Picture. The film became a cultural phenomenon, earning over $100 million at the domestic box office and becoming the top-grossing movie of the year. In 2002, the AFI named it as #9 on its list of the 100 greatest love stories of all time.

A timeless classic about the highs and lows of young love, the film remains as impactful as ever, 50 years after its original release. Newly restored for its anniversary, LOVE STORY is available in a limited-edition Blu-ray™ with collectible packaging, commentary by director Arthur Hiller, a look at the film’s impact, and more. 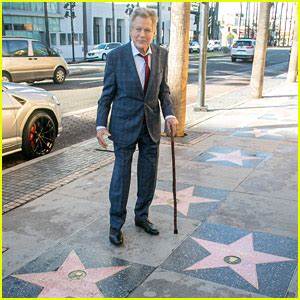