Los Angeles, CA (The Hollywood Times) 6/04/20 – The award-winning film, “A Syrian Woman” depicts firsthand accounts of the refugee crisis by eight Syrian women living in Jordan. It is a story that illuminates the challenges so many women face after their displacement, highlighting their resilience and determination in the face of sustained adversity. This is a film of hope and the powerful human transformation that occurs as they summon their inner strength to rise from the ashes and rebuild a life. A Syrian Woman is Selected for the Sarasota Film Festival.

You are passionate about sharing global stories of human perseverance in the face of trauma. Why does this mean so much to you? 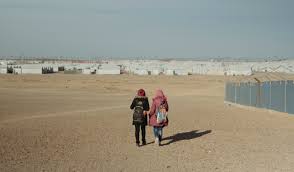 My mother Syrian in background. I was raised in a Syrian-American household. We’ve watched as the crisis developed, and I felt compelled to get more directly involved in the best way I knew how. Displaced Syrians are overwhelmingly represented as numbers, not people. It was very important to me to approach the crisis from a place of compassion and understanding. It is only one of many humanitarian crises around the world. Global displacement is sadly not unique to the Syrian war. This whole experience has made me want to tell more empowering stories like this one. Right now, during times of such extreme changes, I think it’s important to share stories that inspire empathy.

Your empowering documentary ‘A Syrian Woman’ focuses on the adversities 8 Syrian women face living in Jordan. Tell us about your film.

All eight of the women in the film are survivors. One aspect of the situation Khawla and I came to understand is that the crisis represents a moment of generational change. Many families have lost their husbands and male family members, and a major effect of this is that women are becoming the primary providers and decision-makers for themselves and their families for the first time. An image emerged of a new generation of Syrians raised solely by women. These were the families we met. We connected with women who wanted their voices heard.

What surprised you during filming?

The fact that we now also have an entire generation of Syrians that have known nothing but war and the inside or refugee camps. I don’t think most grasp the consequences, and how this shapes the generation to come. We wanted a glimpse of the full scope of what women face on a daily basis. It may seem simple, but the belief that women can do anything is still a radical notion within a region that remains so traditionally patriarchal. The women in the film stand as role models for the next generation, carrying hope in the midst of incredible adversity. They are capable and ambitious trailblazers, and the film is a celebration of that resilience. What’s needed most now is support.

“A Syrian Woman” touches on female refugees, education for girls and child marriage. Tell us about working with your Co-Director and Producer Khawla Al Hammouri.

As collaborators, we were very in sync right from the get-go. Our sensibilities complemented each other and made the work better. She’s Palestinian-Jordanian, and she knew the culture well, which allowed us to get much more intimate stories. In the Middle East, it is not easy to get these women to tell their most personal stories––and to men especially. So, we brought together a film crew of mostly women local to the region. Khawla was so good at putting everyone at ease. She and I would discuss our approach at length ahead of time. Then, when we got into the room with our subjects, I would take a step back and appear only as a cameraperson, while she ran the interview. We shared a sort of shorthand to communicate when we wanted to redirect an ongoing interview or dive deeper with a subject. 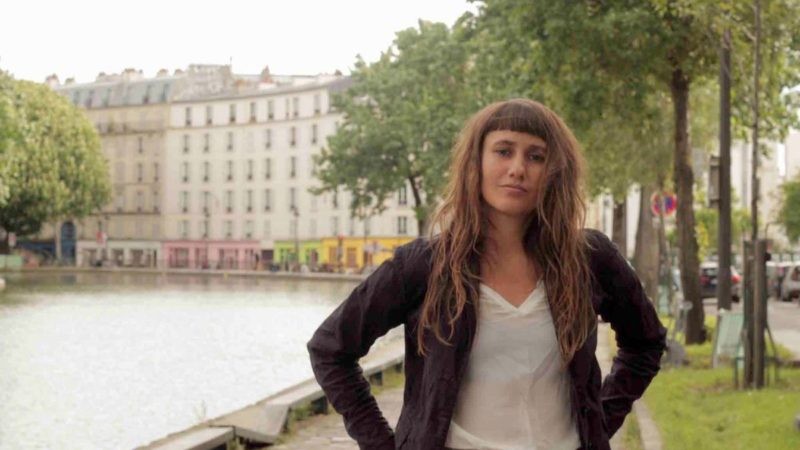 Our team has been watching the current worldwide health crisis closely. We don’t want society to forget these women and their stories, especially now. They reflect the current struggles of countless other refugee and immigrant communities. For refugee and migrant children living in crowded and compromised conditions, COVID19 poses an imminent threat making an already dire situation worse for millions. There’s an abundance of stories that need to be told now that are not unlike the stories from Jordan. 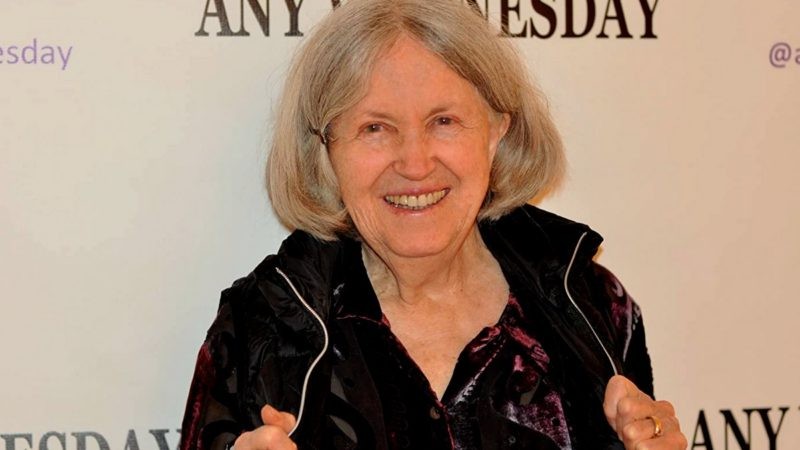 Our team has a few projects––both documentary and scripted––that we’re developing currently, with a new one to shoot this summer. For now, you can check out the film’s website asyrianwoman-film.com to connect with us and learn more. You can also follow our Instagram @asyrianwoman and stay updated on where we’ll be sharing the film next.