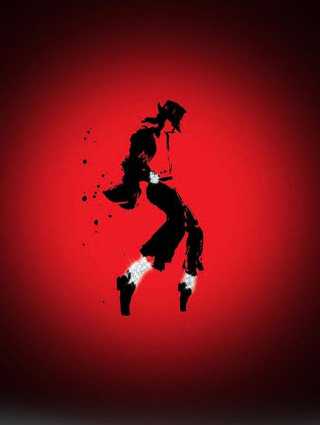 New York (July 24, 2019) – Several recent news stories, including Biz New Orleans, reported on the Louis “Satchmo” Armstrong Summer Jazz Camp being the recipient of a $20,000 gift by an anonymous philanthropist who was inspired by the #HonorMJ Campaign.

The Twitter-launched campaign was created for fans around the world to honor Michael Jackson’s life through their own acts of kindness and generosity in in observance of the tenth anniversary of his passing on June 25th.  This donation, prompted by the campaign, will be used to support Summer Jazz Camp programs.

An article in JazzTimes quoted Summer Jazz Camp Executive Director Jackie Harris as saying the anonymous donation affirmed that Michael Jackson’s devotion to music, education, and the arts lives on.

This summer, the Summer Jazz Camp is celebrating its 25th year of providing youth and young adults with an intensive jazz program that includes music, dance, and voice education. Held at Loyola University Music & Communications Complex in New Orleans, students from around the country and abroad attend the renowned program each summer. This year, the program ran from June 24-July 12.

Michael Jackson broke records and broke barriers. He was a pioneer in music, art, and entertainment. He blazed trails and created pathways. He brought people together through his unique gifts to the world: extraordinary music and unparalleled generosity. He achieved more in his brief life than many. He gave more to people in his 50 years than most. What remains is his legacy—immortal, indelible, infinite. These press releases  are a dedicated destination to read, learn, and reflect on all things Michael Jackson. Archives of all articles can be found on our column in www.EURweb.com under Michael Jackson’s Legacy column.