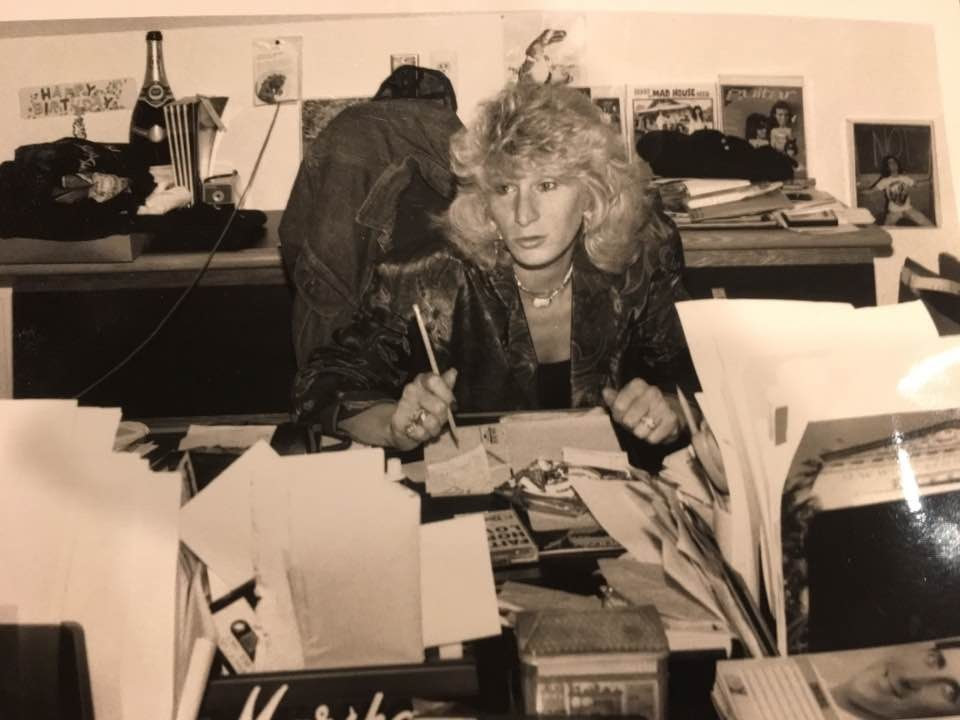 Marsha’s influence in the Thrash Metal genre is far-reaching. Under Marsha’s creative direction the genre was born and artists like Metallica, Anthrax, Testament, and Overkill were given a platform in which to create their art which then influenced the entire metal community. Without Marsha being an initial patron and advisor to Metallica and Anthrax the music the world now knows as Heavy Metal would not exist.