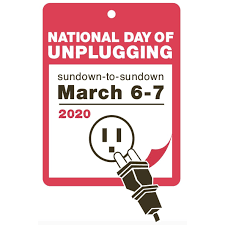 The average smartphone user taps, swipes, or clicks their phone 2,617 times per day. That is a lot of time with your head down over a device. Help us show more people how to put away their technology and engage in real life by covering the National Day of Unplugging (NDU) March 6-7. 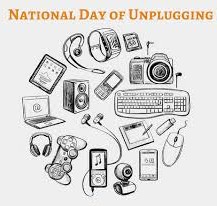 In its 11th year, NDU has been at the forefront of the movement to educate people about the dangers involved with over-reliance on technology–especially as it pertains to handheld devices. The amount of smartphone users worldwide has reached 3.5 billion. 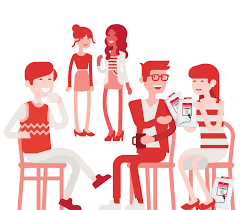 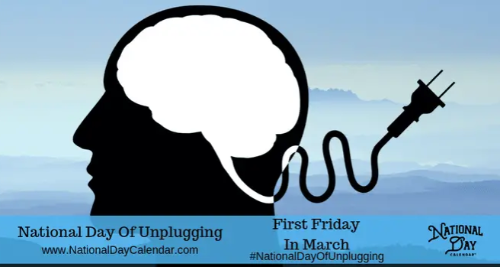 Sabrina A. Milken, student and co-chair of the club YOZMA Healing Spirits shared her feeling about NDU, “I am excited about the National Day of Unplugging because we get to come together as a community and interact with each other on a face to face basis, not screen to screen.” 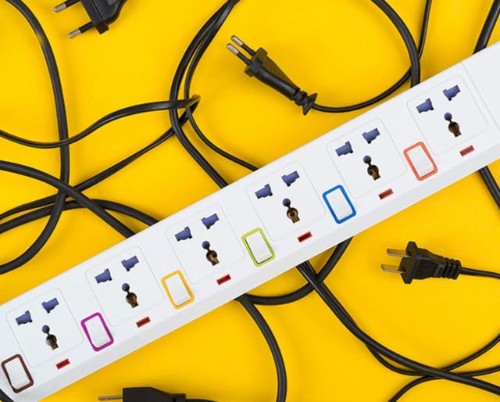 Click here to read more about how your community is supporting its residents in achieving better life/tech balance.