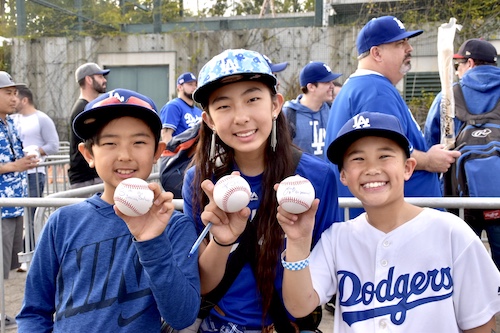 Los Angeles, CA, (The Hollywood Times) 1/26/2020– The 2020 Major League Baseball regular season is set to begin on March 26th, and the Los Angeles Dodgers first game will be on Thursday, March 26 vs. the Giants. As always, the LA Dodgers held their annual pre-season fanfest event in an effort to show love and appreciation to their loyal fans.

This year fans were able to experience an entire day of all things Dodgers for six hours on Saturday, January 25th from 10:00 a.m. until 4:00 p.m. Before, during, and after the celebration the elephant in the room is difficult to ignore.

A few days before fanfest took place, the news broke regarding sign stealing punishments handed down against the Houston Astros who received the World Series Championship title in 2017. Not to put a damper on the festivities of the day but the issue at hand had to be addressed and coach Dave Roberts and players who attended the event commented on the ruling against the Astros regarding the sign stealing scandal. 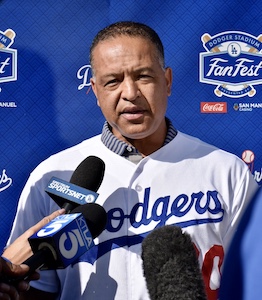 “Really for me it kinda goes out to some of the unfair criticism guys like Clayton took, um Ryu, and um Kenley. I guess frustrating is the floor of my emotions.” Coach Dave Roberts of the Los Angeles Dodgers

“I think the tough part is we know how hard it is to win a World Series um, getting there back to back years and not being successful and… we know that’s something you really have to earn and with the Commissioner’s report and the evidence, it’s hard to feel like they earned it and they earned the right to be Champions.” Justin Tuner, Dodgers’ third baseman 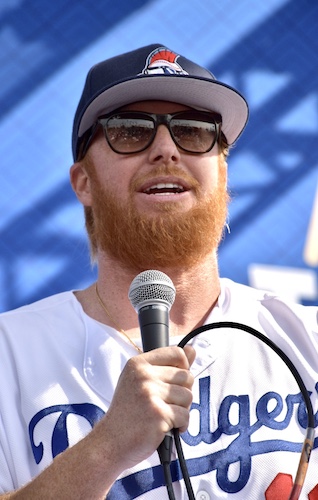 Dodgers will not play the Houston Astros this year.

Fanfest is for the FANS! And the LA Dodgers’ fans gather at Dodger Stadium at the start of each new year to experience a day filled with excitement and fun. Fans get the opportunity to get autographs from their favorite player(s), eat Dodger dogs, and take part in different activities spread across the area. This year due to the renovation of Dodger Stadium, Fanfest was held in lots N and P and not on the field. 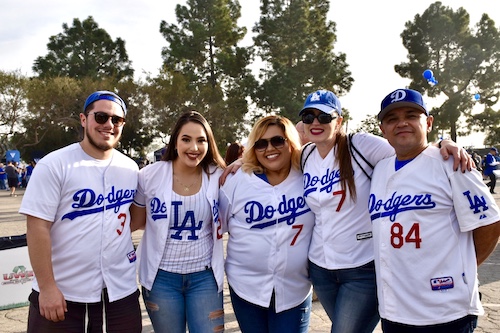 These fans, the Centeno family, are not praying but one of them commented that that’s what we need right now for the Dodgers to get a Championship title.

Some fans were still coming through the entrance at 3:25 p.m. hoping to get a taste of what the boys in blue had to offer. 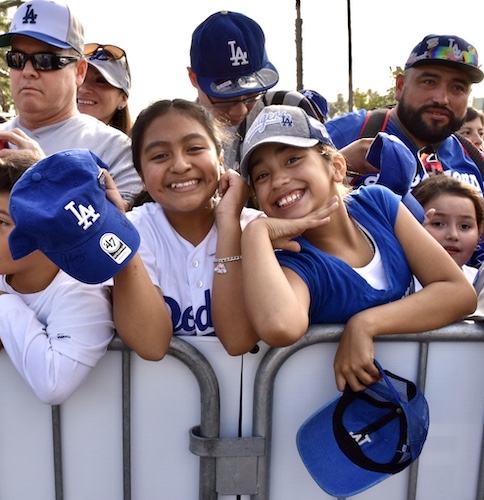