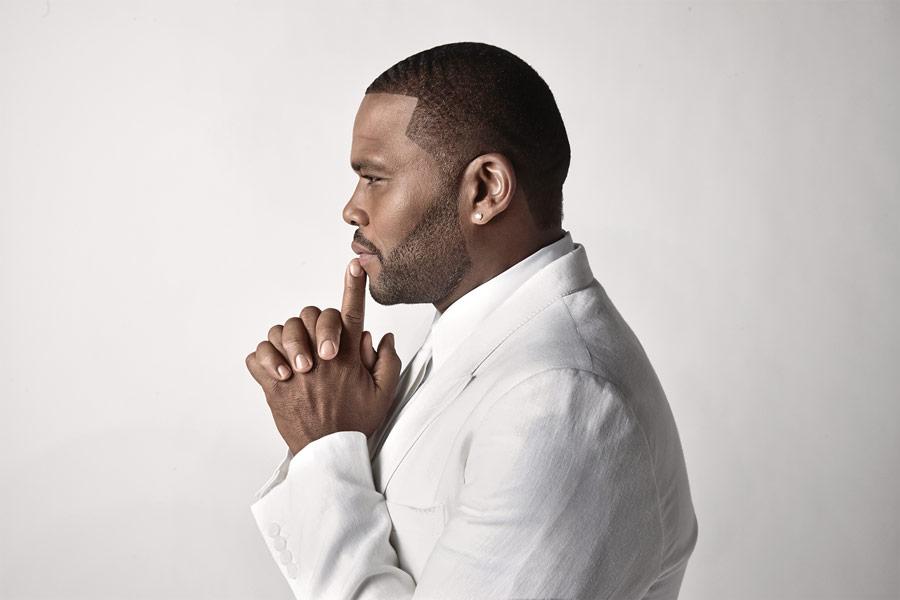 May 10, 2017 03:35 pm – Boys & Girls Clubs of America will induct seven new Club alumni into their Alumni Hall of Fame during a ceremony in Dallas, Texas.

For more than 150 years, Boys & Girls Clubs around the country have provided kids and teens of all backgrounds, the opportunity to achieve great futures. To celebrate the accomplishments of former Boys & Girls Club members, the organization annually recognizes distinguished alumni, including these seven inductees who have excelled to the top of their respective fields.

The ceremony will be hosted by Emmy-award winning actor and Club alum Courtney B. Vance, and will honor alumni who have gone on from their Boys & Girls Club to make major contributions in their professions, from sports to entertainment to medicine and more. Each of these leaders has followed a unique path, yet they all share a similar beginning – with the life-changing programs, caring staff and the fun, safe environment of a Boys & Girls Club.

“Each year it is such an honor to recognize a new class of impressive individuals who serve as role models for the next generation and prove that great futures are within reach for all kids.”

Anthony attended, and is active supporter of, what is now the Watts/Willowbrook Boys & Girls Club in Los Angeles. He found his way to acting through his mother, who worked as a background actor. After graduating from the High School for the Performing Arts in Los Angeles, he was awarded a scholarship to attend Howard University, where he earned his theater arts degree. In 1993, he landed his first significant movie role in the Eddie Murphy/Martin Lawrence comedy, “Life.”

Anthony’s versatility as an actor has served him well, with roles in comedies, dramas and action movies, including “Me, Myself & Irene,” “Barbershop,” “The Departed” and “Transformers.” Well known for playing Detective Kevin Bernard on TV’s “Law & Order,” Anthony now stars in the popular family sit-com, “Black-ish.”

Growing up, Paul was a member of the Boys & Girls Club of Nashua and was a huge WWE fan. Watching his first wrestling match at the age of 5, a televised bout featuring Chief Jay Strongbow, he became a voracious fan. After graduating from high school, Paul focused on competitive body building and was crowned Mr. Teenage New Hampshire when he was 19.

In 1992, he enrolled in a wrestling school run by legend, Killer Kowalski, and then made his WWE debut in 1995. Now a WWE executive vice president, responsible for overseeing talent development, live events and creative, Paul also continues to compete as Triple H, his iconic alter ego who has captured every major championship, headlined thousands of events and entertained millions of fans around the world.

Jason joined the Boys & Girls Club when he moved to Tennessee at the age of 11. He knew people there cared about him, and the Club became a big part of his life. A four-year starter at linebacker and tight end in high school, Jason was named USA Today’s Tennessee Player of the Year as a senior.

He enrolled at the University of Tennessee, and was one of the most productive tight ends in the school’s history. A 10-time Pro Bowl selection, his 1,089 career receptions place him among the top 10 receivers in NFL history. His off-the-field actions are just as impressive, and include the creation of Jason Witten Learning Centers at Boys & Girls Clubs in Texas and Tennessee. In 2012, he was named the Walter Payton NFL Man of the Year for his community service.

The Boys & Girls Clubs of St. Joseph County first welcomed Skylar through its doors as a first-grader. From the start, she never wanted to leave. Her friends were there, she got to play, have fun and just be a kid. At the Club after-school, Skylar honed her basketball skills. While numerous colleges recruited her, Skylar chose to stay in South Bend and attend Notre Dame. She went on to become a four-time college All-American and earn a bachelor’s degree in business from the university.

Now an All-Star for the WNBA’s Dallas Wings, Skylar is just as active off the court. She founded Skylar’s Scholars, which honors teenagers for academic achievements. She also created Shoot 4 The Sky Basketball Camp Tour, which helps kids ages 7 to 18 improve their basketball skills.

Dante found a fun, safe haven at the Boys & Girls Clubs of Metro Phoenix, where Club staff helped shape his developing leadership skills. After graduating from high school, Dante obtained a dual bachelor’s degree in physics and mathematics at the University of Arizona, then a doctorate in earth and planetary sciences from Washington University. In 2011, Dr. Lauretta’s desire to give back came full-circle when NASA appointed him Principal Investigator of the seven-year mission, OSIRIS-REx.

It inspired him to create “Xtronaut,” a STEM curriculum that reinforces concepts including math, science, vocabulary and cooperative-learning. He piloted Xtronaut at the Boys & Girls Clubs of Tucson, and later brought it to the Metro Phoenix Clubs. Dr. Lauretta is Professor of Planetary Science and Cosmochemistry for the University of Arizona’s Lunar and Planetary Laboratory.

Philip Schein – Medical Oncologist
Just 13 when his fire fighter father perished in the line of duty, Phil found a second home at the Asbury Park Boys Club (now Boys & Girls Clubs of Monmouth County). Earlier, at age 11 the Club sponsored Phil in a national scholarship competition to study piano, which he won. The young man was also active in the Boy Scout troop affiliated with the Club, achieving the rank of Eagle Scout.

Today, Dr. Schein is one of the world’s leading authorities in the treatment of cancer, a former President of the American Society of Clinical Oncology and a White House appointee to the National Cancer Advisory Board. He served as a Senior Investigator at the National Cancer Institution, Scientific Director of the Lombardi Cancer Research Center and CEO of US Bioscience.

Currently he helps manage the US National Laboratory on the International Space Station as Vice Chairman, Center for the Advancement of Science in Space. He has been awarded 11 patents and has published over 350 articles and texts concerning cancer research and drug development. Dr. Schein graduated from Rutgers College, where he has also received an Honorary Doctorate in Science, and then obtained his medical degree from the Upstate Medical University.

Growing up, Tony was an outstanding baseball and basketball player, and member of the Boys & Girls Club of Greater San Diego – Encanto Branch. As a high school senior, he averaged 43.7 points per game and broke Bill Walton’s San Diego high school single-season scoring record. But baseball was his bread and butter.

The Detroit Tigers drafted Tony with the second pick of the 1990 draft. Over a 15-year Major League Baseball career, the 6-foot-7 first baseman nicknamed “Tony the Tiger” batted .262 with 251 home runs and 824 RBIs.

In retirement, Tony accepted an offer to join the Major League Baseball Players Association as director of player relations in 2010. In 2013, players unanimously elected him executive director of the MLBPA, making Tony the first former player, and first person of color, to hold one of baseball’s most powerful positions.