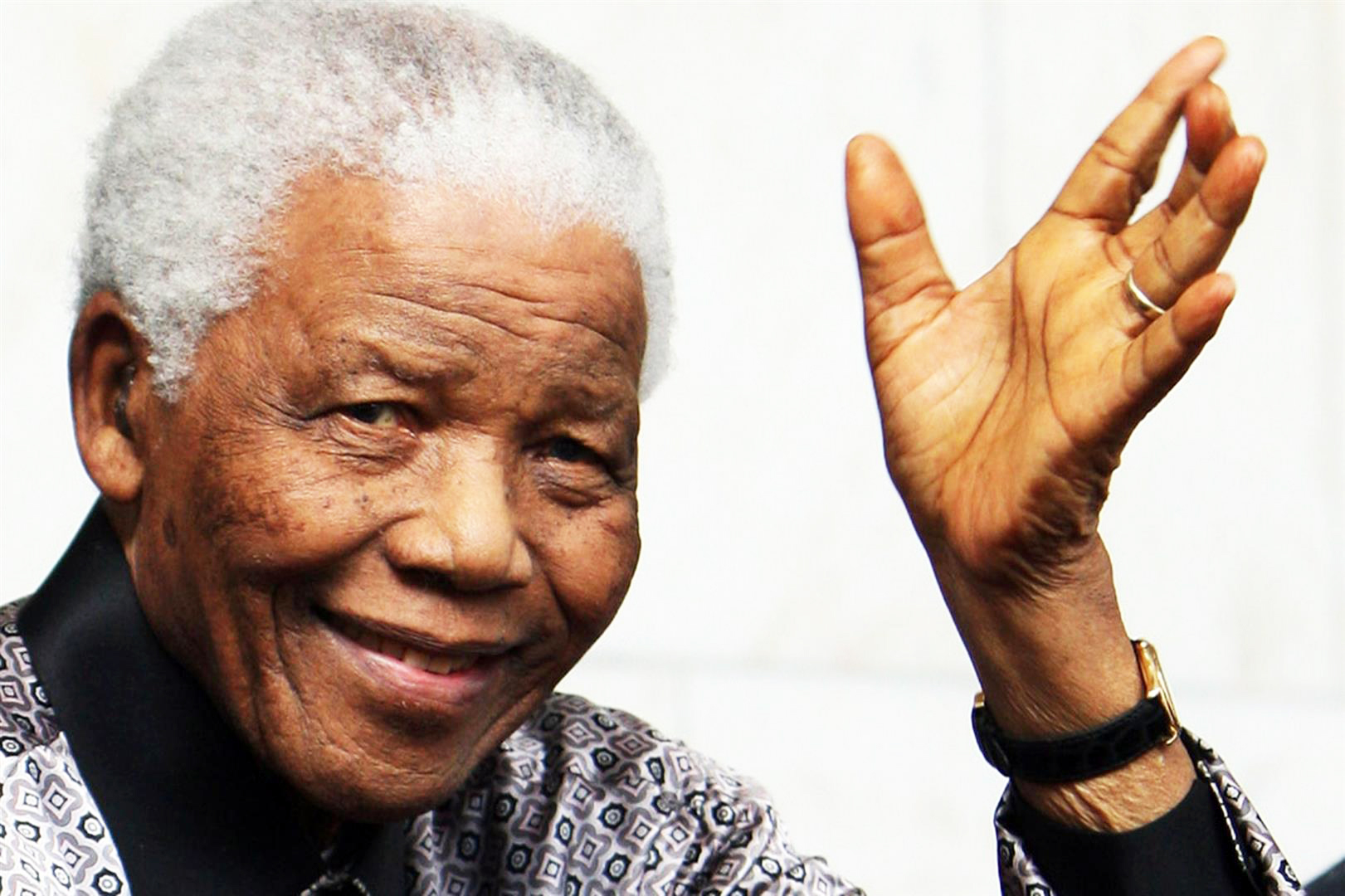 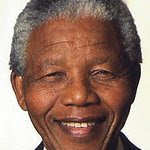 Every year on 18 July — the day Nelson Mandela was born — the UN asks individuals around the world to mark Nelson Mandela International Day (18 July) by making a difference in their communities.

Everyone has the ability and the responsibility to change the world for the better, and Mandela Day is an occasion for everyone to take action and inspire change.

For 67 years Nelson Mandela devoted his life to the service of humanity — as a human rights lawyer, a prisoner of conscience, an international peacemaker and the first democratically elected president of a free South Africa.

The Nelson Mandela Foundation is dedicating this year’s Mandela Day to Action Against Poverty, honouring Nelson Mandela’s leadership and devotion to fighting poverty and promoting social justice for all.

In November 2009, the UN General Assembly declared 18 July “Nelson Mandela International Day” in recognition of the former South African President’s contribution to the culture of peace and freedom.

General Assembly resolution A/RES/64/13 recognizes Nelson Mandela’s values and his dedication to the service of humanity, in the fields of conflict resolution, race relations, the promotion and protection of human rights, reconciliation, gender equality and the rights of children and other vulnerable groups, as well as the fight against poverty and the promotion of social justice. It acknowledges his contribution to the struggle for democracy internationally and the promotion of a culture of peace throughout the world.

In December 2015, the General Assembly decided to extend the scope of Nelson Mandela International Day to also be utilized in order to promote humane conditions of imprisonment, to raise awareness about prisoners being a continuous part of society and to value the work of prison staff as a social service of particular importance.

General Assembly resolution A/RES/70/175 not only adopted the revised United Nations Standard Minimum Rules for the Treatment of Prisoners, but also approved that they should be known as the “Nelson Mandela Rules” in order to honour the legacy of the late President of South Africa, who spent 27 years in prison in the course of his struggle referred to above.