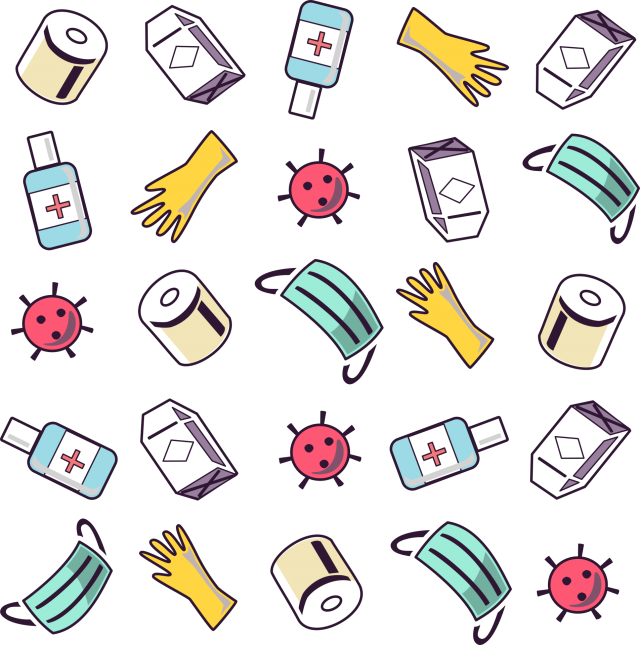 The first case of COVID-19 in the United States in Washington State began a ball rolling that erupted into a national tragedy and radically altered everyone’s world.

Los Angeles, CA (The Hollywood Times) 01/19/21 – According to the Centers for Disease Control and Prevention (CDC), one year ago today, on January 19, 2020, the first U.S. case of COVID-19 entered a local clinic in the state of Washington. After returning from Wuhan, China, on January 15, a man in his 30s, who understandably chose to remain anonymous, became sick four days later. Placed into quarantine at Providence Regional Medical Center for clinical observation, the hospital staff’s remarkable response would not be enough. The tragedy of COVID-19 in the United States of America had begun. 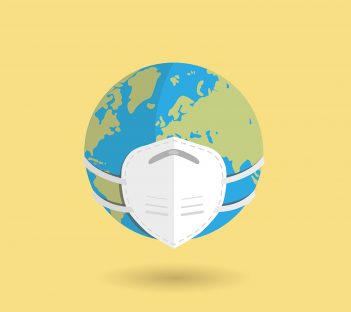 Most of us were distracted by President Trump’s impeachment trial and the posturing of the bevy of candidates during the early Democratic presidential primaries. Given the hullaballoo in the past about the SARS virus and the Bird Flu, most people didn’t care to hear about another so-called health crisis coming out of China.

In contrast to the general public, the experts did respond to the threat. Dr. Nancy Messonnier, director of the CDC’s National Center for Immunization and Respiratory Diseases, said in a national briefing, “This is a serious situation. We know it is crucial to be proactive and prepared.” However, most of the people that heard or read about the CDC’s red alert shrugged it off. After all, the CDC seemed to say every little thing was serious these days. 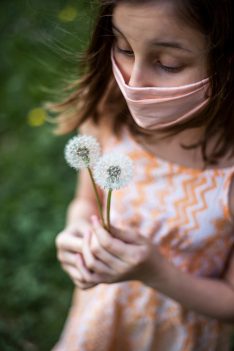 Despite being warned, our country’s leadership failed to prepare. President Trump publicly
downgraded the dangers until it was too late. Today, the U.S. leads the world in the number of infections, with more than 23 million confirmed cases. Despite being a “first world country,” we lead the world with the highest death toll, with over 400,000 lives lost since the pandemic began.

In the past year, every person in the world has been affected by COVID-19. We are isolated today, unable to spend quality time with each other, forced to experience much of life on computer screens. Such limitations proved the only way to be safe. Movie theatres closed down and restaurant dining ended. In the United States, extended quarantines shut down the economy, with tons of small to mid-sized businesses closing due to financial losses. The quality and fabric of our lives have been profoundly changed.

The question now is, has it been forever changed? With vaccines being developed in less than a year and given out nationwide, the tide seems to be turning. With President Trump voted out of office and President-elect Joe Biden taking office with a more experienced and professional approach to the job, there finally will be leadership and not a vacuum. With people keeping the faith and willing to believe in the best, our country’s wounds will heal.

Yes, it will still take more time than expected. Yes, the road will continue to be hard, and there will be no complete and perfect return to how life was before the pandemic. Yes, we will need time as a nation to process this monumental tragedy.

However, history shows the resilience of homo sapiens. Indeed, we are very good at bouncing back, and we tend to surprise each other with courage and support, compassion and kindness, in the most desperate of times. I don’t believe there is another choice for many of us today. If we hold on, I trust we will come back and thrive again. We will learn the lessons of this tragic pandemic, and those lessons will make us stronger moving forward into a better future.