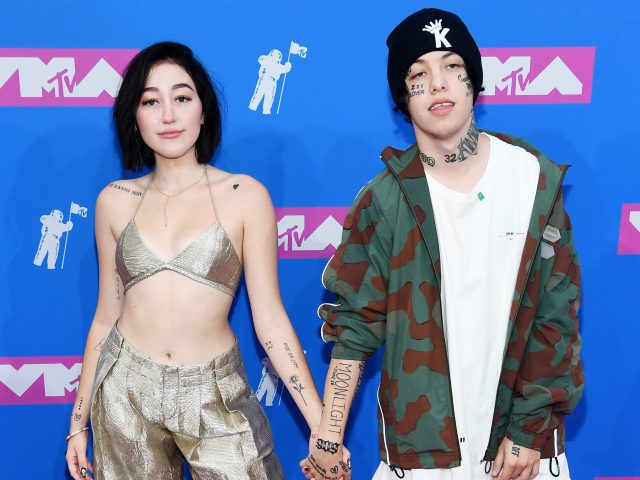 New Jersey (The Hollywood Times) 12/30/21 –  Lil’ Xan is a no talent liar who hasn’t gained any followers after probably buying a lot and realizing that doesn’t really work anyways.  He never crossed over 5 million on instagram kind of like faux rappers Fat Boy SSE or Skinny from the 9.  These guys rely on good managers who can get them good placements.  When they got some kind of money they usually switch management because they have used all of the connections.  They also aren’t great at marketing themselves but are great at making fools of themselves on camera. 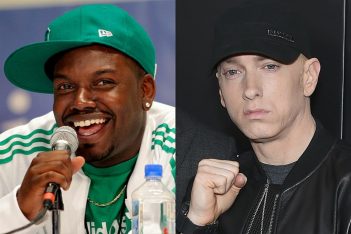 Lil’ Xan’s former manager Stat Quo was a former affiliate at Shady Records.  Stanley Bernard Benton, better known as Stat Quo, is an American rapper, record producer, and songwriter. Benton worked his way to college and attended University of Florida, where he majored in economics and international business in 2000.  Stat quo is clearly intelligent and drugs are pretty easy to get.  I don’t see why Lil Xan would need to get supplied anything when he was already very notable and getting a lot of publicity.  Lately he hasn’t been getting any publicity except for a “he said she said” accusation towards his manager Stat Quo.  I think that Lil’ Xan is lying and his music sucks.  But that’s just my opinion.  I wonder what Noah Cyrus would say?​​ 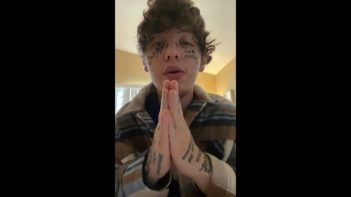 What happened to Stat Quo?

Lil Xan Exposes the Industry about his Career “My Manager Stat Quo Drugged Me and Used ME!”

Lil Xan on Why Noah Cyrus Relationship Didn’t Work Out